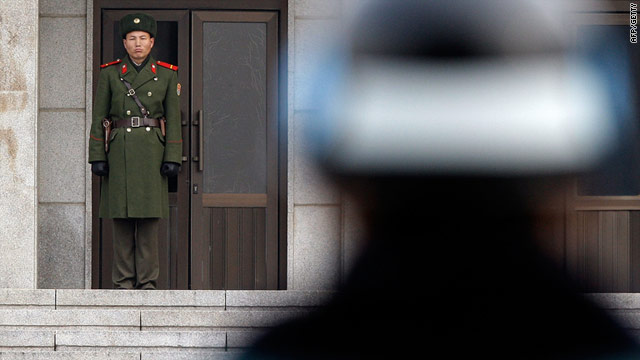 (CNN) -- North Korea is sending an onslaught of faxes to South Korea, blaming its neighbor for tensions over a disputed island, an official said Wednesday.

"Responsibility for the attack lies with the South," states the fax, according to Lee. "Groups in the South should rise up against the South Korean government."

The ministry says 15 companies, consisting of two religious groups, seven trade companies, five civic groups and one media organization, reported they had received the fax. The first report of a fax came in on December 8, according to Lee.

The ministry estimates that 50 to 80 companies likely received the messages, but have not reported them yet to the government.

Most of the companies that received faxes had prior contact with North Korea through inter-Korean events or business operations, Lee said.

All of the reported faxes were in the same format and none of them included updated information about the recent and ongoing South Korean drills, the ministry said.

The faxes represent a rise in what's known in the Korean Peninsula as the propaganda war. It's taken various forms over the years, including a Christmas tree this week that left Seoul bracing for a possible backlash.

South Korea lit up a major Christmas tree in an area bordering North Korea despite concerns that it may become the target of a military attack from Pyongyang. Pyongyang dismantled the tree in 2004 after the countries agreed to halt cross-border propaganda.

The tree is clearly visible from North Korea.

Seoul did not, however, re-installing loudspeakers at the border, after North Korea threatened to blow up the speakers.

Seoul views one of its most powerful tools in hurting the Kim regime is to inform the citizens of the hermit kingdom with news from the outside world.

The propaganda war before the two countries has taken various forms, including a Christmas tree this week that left Seoul bracing for a possible backlash.