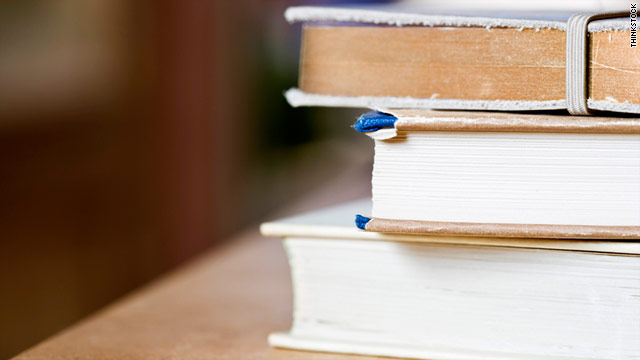 (Mashable) -- Google Editions, the Internet giant's book store business promised for last summer, is set to launch before the end of 2010, the Wall Street Journal reports.

Google Editions will have a significantly different sales model from most competitors, such as Amazon's Kindle store or Apple's iBookStore.

Instead of purchasing books through a single online store, Google will let users buy them either from Google or from independent bookstores and then tie them to a Google account, which will enable them to read the books anywhere and on any device they please.

Originally, Google Editions was supposed to launch even earlier in 2010, but that didn't happen; in May, Google's Manager for Strategic Partner Development Chris Palma said the launch is slated for June or July 2010.

Now, Google product management director Scott Dougall claims everything is set for a launch by the end of 2010 in the U.S. and in the first quarter of 2011 internationally.

"Because of the complexity of this project, we didn't want to come out with something that wasn't thorough," said Dougall.

Google's partners for the launch, as well as the revenue share Google will offer to publishers and independent bookstores are unknown at this point.