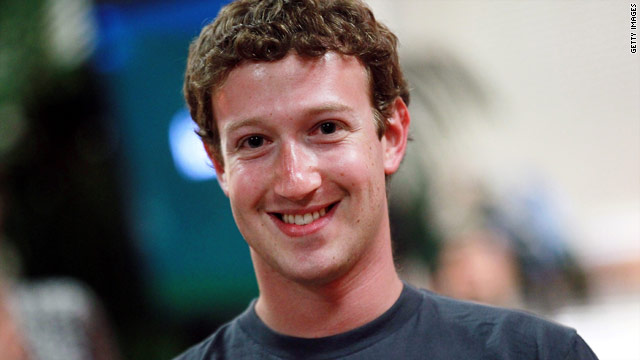 Facemash.com, the domain name used in college by Facebook CEO Mark Zuckerberg, is for sale by a third party.
STORY HIGHLIGHTS
RELATED TOPICS

(Mashable) -- FaceMash.com, the Facebook prototype Mark Zuckerberg built in his Harvard dorm room one October night in 2003, is now up for auction on Flippa -- or at least the URL is.

The domain once housed a Harvard version of Hot or Not, which placed photos of various university women next to one another and asked visitors to select which one was more attractive.

FaceMash reportedly attracted 450 visitors and generated 22,000 page views in its first evening; it was pulled down by Harvard several days later.

Now, the site attracts approximately 600 visitors per month, the auctioneer claims, though since the release of the movie "The Social Network," which mentions FaceMash, the site has received more than 1,000 hits per day.

The domain is currently listed for $8,000 and, though it appears to be legit, has attracted few bids. That's not terribly surprising, given the kind of hassle any business built on the site is likely to attract from Facebook's lawyers.

Tell us: What would you host at FaceMash.com?