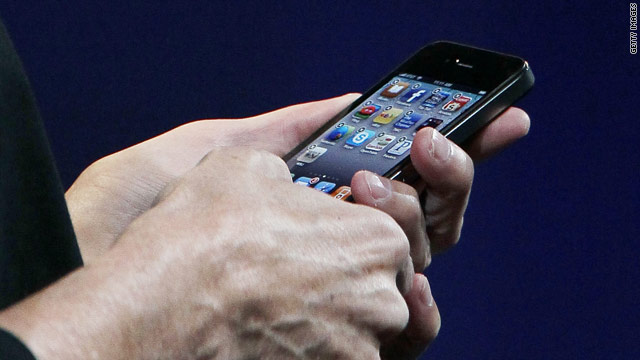 A "Try Before You Buy" section of the App Store has just opened so users can test certain apps before paying for them.
STORY HIGHLIGHTS
RELATED TOPICS

(Mashable) -- Apple's just opened up a new section of the App Store. Called "Try Before You Buy," it lets users test drive a limited selection of apps before purchasing them.

Unfortunately, this trial period doesn't apply to all the paid apps in the store -- not yet, at least. For now, the section only contains the freemium, "lite" or ad-supported versions of apps whose full versions are in the pay-to-play section of the store. If the app doesn't have a free version already in the App Store, it won't appear in Try Before You Buy.

You'll still have to download and pay for the full versions of these apps if you want to test or try the real thing; most of the free or lite apps are pared-down versions with less extensive feature sets.

You can find this new section under the "Free on the App Store" heading. The section currently holds 98 apps, including the "lite" renditions games such as Grand Theft Auto: Chinatown, Metal Gear Solid Touch and Labyrinth 2 and free adaptations of apps such as Moodagent and AccuTerra.

We're not sure yet whether other paid apps will be added to this section for limited-time trials. But we're fairly certain that a "try before you buy" policy might be an effective deterrent for would-be app pirates, the actions of whom have apparently cost the App Store around half a billion dollars. Many of the cracked or illegally shared apps were reportedly downloaded because the user didn't have the option of making a truly informed purchase decision. They couldn't use the apps, even for a brief test drive.

In addition to taking a bite out of piracy, we're thinking the section was added to allow Apple's smartphones to remain competitive (or at least to present the appearance of competition) with Android OS devices. The Android Market has a liberal returns policy; apps can be purchased and returned for a full and automatic refund for up to a day following purchase. And as we know, that competition is much needed as Apple moves into Q3 and Q4 this year.