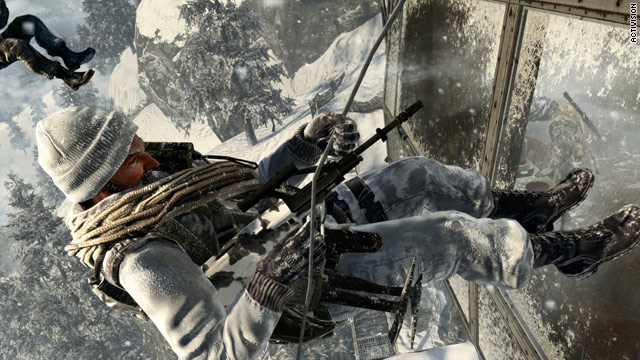 This breaks the previous record of 4.7 million, which Activision set last year with "Call of Duty: Modern Warfare 2."

"There has never been another entertainment franchise that has set opening day records for two consecutive years," Activision CEO Bobby Kotick said in a statement.

The game is also on track to outperform last year's five-day global sales record, which was $550 million, Kotick said.

Activision places the total one-day sales figure at $360 million, which is an okay amount of money, I guess. It makes you wonder, though -- do 5.6 million people really care about Call of Duty, or did they all just want to play Zork?