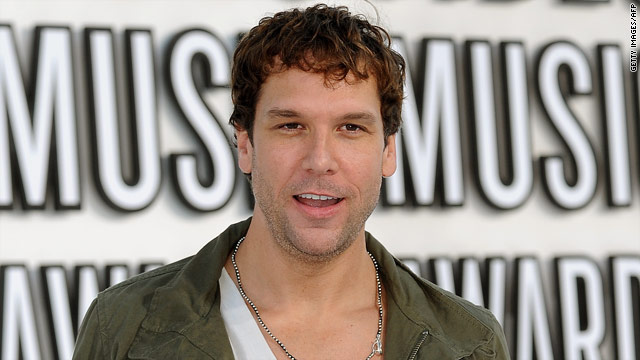 Dane Cook's half-brother and sister-in-law admitted to stealing from him while managing his business.
STORY HIGHLIGHTS

(CNN) -- Dane Cook's half-brother and sister-in-law must repay the comedian $12 million they admitted to stealing while managing Cook's business, a spokesman for the Massachusetts Attorney General said.

"For several years, Mr. McCauley abused his position as a family member to gain Mr. Cook's trust, and stole millions of dollars for his own personal gain," Attorney General Martha Coakley said after his sentencing.

Erika McCauly, 35, will be in a Woburn, Massachusetts court Friday for a hearing on the status of the restitution payments and Darryl McCauley, 43, will have a hearing next week, according to Harry Pierre, Coakley's spokesman.

The investigation began in December 2008 when Cook and his lawyer called police to alert them to the missing millions, according to Coakley's spokesman.

McCauley, who kept Cook's financial books and managed his financial affairs, was accused of transferring millions of dollars from Cook's business accounts into his own personal accounts through checks and wire transfers, Pierre said.

One such forged check was for $3 million, he said.