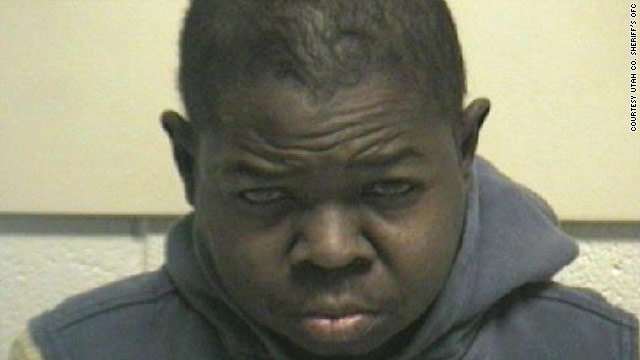 A computer check, however, revealed a misdemeanor failure to appear in court warrant for the former "Diff'rent Strokes" star stemming from a domestic violence incident last year, the spokeswoman said.

Coleman, 41, was arrested and booked without incident Sunday in the county jail in Spanish Fork, the spokesman said.

Coleman could get out of jail by posting a $1,725 bail, but that has not happened, Harris said.

Coleman's mug shot released by the jail showed that he was "not too happy," Harris said.

Police did not release details about the previous case related to the arrest warrant.

CNN's Alan Duke and Jack Hannah contributed to this report.