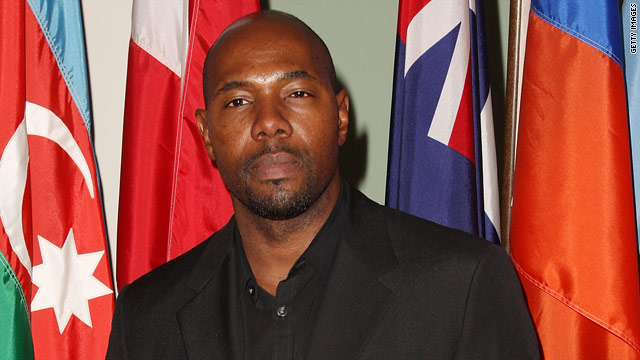 Wilkinson tells Vulture that the film, originally written in a documentary style, will not be a biopic.

Instead, it will focus onTupac's last day, and flash back on the four years that preceded his still-unsolved shooting death in Las Vegas.

"He was just beginning to shed that anger and look for a purer voice ... He was in the process of changing himself, and entering a new phase of his life," says Rivele, who previously teamed with Wilkinson to script "Ali" and "Nixon." "He saw the contradiction between the musical persona of 'Thug Life,' and his essential nature as a gentle, sensitive person. And that was partly responsible for his murder: He was not a gangster, but the people around him were."

Rolling Stone: The life and times of the hip-hop great

Like "Notorious," the biopic that starred first-time actor Jamal Woolard as Biggie, Fuqua hopes to cast an unknown to portray Tupac. (Anthony Mackey, who would later appear in "The Hurt Locker," played Shakur in "Notorious.")

Plans for the movie began in 2007, when Tupac's mother, Afeni Shakur, sold the rights.