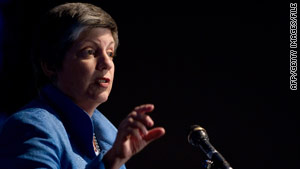 Washington (CNN) -- Two senators -- Democrats Charles Schumer of New York and Ben Cardin of Maryland -- returned from their August recess Thursday to give the chamber's approval for $600 million in emergency funding to help secure the U.S.-Mexico border.

The measure, which has already been approved by the House of Representatives, now advances to President Barack Obama's desk. Obama is expected to sign it on Friday.

The bill passed by unanimous consent, a parliamentary term for a voice vote that doesn't require the return of the entire Senate chamber. GOP leaders had agreed to the maneuver.

The measure has attracted strong Democratic and Republican support. Obama praised the plan after the Senate passed it, saying that congressional passage "answers my call to bolster the essential work of federal law enforcement officials and improve their ability to partner with state, local, and tribal law enforcement."