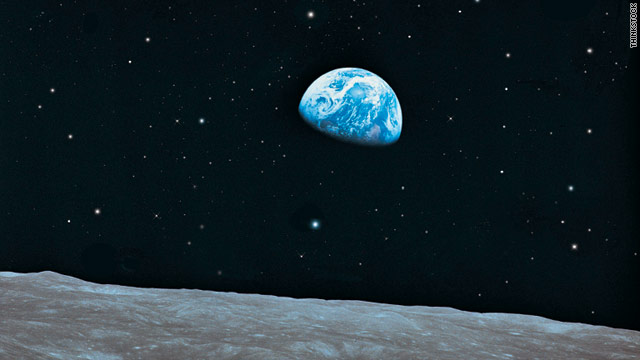 (Oprah.com) -- Scientists have yet to answer these three really, really big mysteries

How did the universe begin?

It's only in the past 80 years that experts have lined up behind the big bang theory, which took off after Edwin Hubble's 1929 discovery that the billions of galaxies in the universe are not fixed in place but rather moving away from each other, presumably launched by the explosion of some very hot primordial atom.

More recently, astrophysicists including the great Stephen Hawking have suggested the possibility of a "big bounce," during which the universe contracted to infinitesimal size before expanding again. Whether or not the physics will ever make sense to mere mortals, this much is certain: One of the best places to feel awed is the planetarium.

Only conspiracy theorists believe in extraterrestrials. Right? Not so fast, says Frank Wilczek, a Nobel Prize-winning physicist at MIT, who points to a slew of recently discovered extrasolar planets -- planets outside our solar system -- with earthlike properties.

"It's been a major development," he says. "If I had to guess, I'd say there are thousands, maybe millions, maybe billions of planets in the galaxy with some form of life, and maybe hundreds or thousands with intelligent life."

How many species live on Earth?

There could be three million, or there could be 100 million. Scientists agree only that there are a lot more than the 1.9 million we've already named (and that possibly one-third of all species on Earth are tropical beetles).

One of the reasons we haven't been able to get an accurate count is that most of the world's creatures are very, very small. But new technologies, like DNA sequencing, are making it easier to discover more and more about our planet's treasure trove of biodiversity.

Oprah.com: 12 reasons even a skeptic can believe