Single? You're not alone 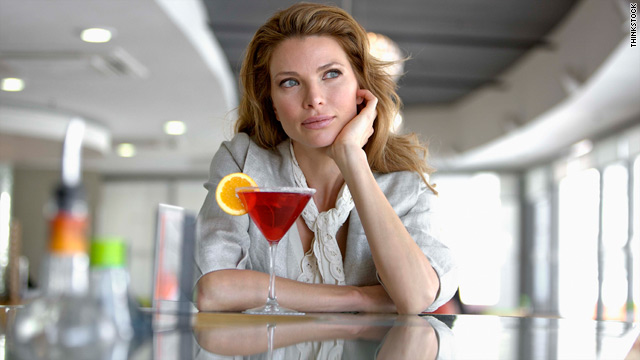 For every 100 single women in the United States, there are 88 unmarried men available, according to the U.S. Census Bureau.
STORY HIGHLIGHTS
RELATED TOPICS

(CNN) -- There are 96 million people in the United States who have no spouse. That means 43 percent of all Americans over the age of 18 are single, according to the U.S. Census Bureau.

"Single" is defined as adults who have never been married, are divorced or are widowed in the bureau's America's Families and Living Arrangements survey of 2009.

Of the singletons, 61 percent of them have never said "I do." Twenty-four percent are divorced and 15 percent are widowed.

An increasing number of these single Americans -- more than 31 million -- are living alone, according to the census. They make up 27 percent of all households, up from 17 percent in 1970.

About 46 percent of all households nationwide are maintained by a single person. That adds up to 52 million singles.

Seventeen percent of singles were 65 years or older in 2009. Some 766,000 single grandparents were caring for their grandchildren in 2008.

In over 6 million households in 2008, single people were living together without benefit of marriage. Only about half a million were same-sex couples and 38 percent of those had at least one biological child of either partner living with them.

More than half of the unmarried Americans are women. And for every 100 single women, there are 88 unmarried men available

There were 904 dating services available as of 2002, employing nearly 4,300 people to help the single folks find each other and the companies collected $489 million that year.