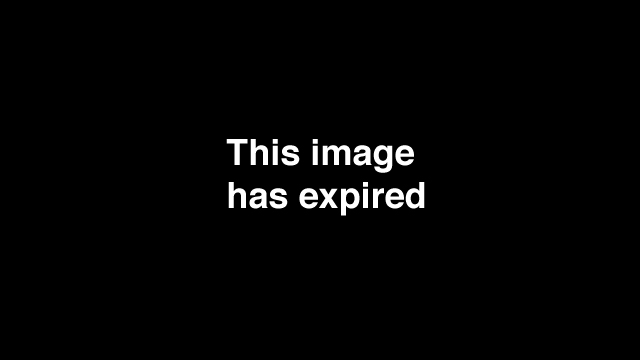 A woman is helped after being pulled out of rubble following a magnitude-7.0 earthquake Tuesday in Port-au-Prince, Haiti.
STORY HIGHLIGHTS

(CNN) -- Some Americans visiting or working in Haiti have not been heard from since Tuesday's earthquake, but loved ones back home are trying to remain optimistic as good reports come in from others.

CNN iReporter Cynthia Kivland of Prairie Grove, Illinois, spent a sleepless night trying to get in touch with her 30-year-old daughter, Chelsey.

Chelsey Kivland has lived in Haiti for more than two years and speaks fluent Creole; she just returned there from a visit home in December. The Fulbright Scholar at the University of Chicago is finishing her doctoral dissertation in anthropology.

"She's just a beautiful person," said her mother, who contacted the State Department and the university for help.

Help the Kivlands find their daughter

There are about 45,000 Americans in Haiti, the U.S. State Department estimates.

A 15-member group from Trinity United Methodist Church of Hackettstown, New Jersey, turned up after going missing for about 18 hours after the quake. The group was believed to be at an orphanage in Bon Repos, 15 miles north of Port-au-Prince, when the earthquake struck.

At a news conference Wednesday afternoon, a church member said the group contacted the church via a CNN satellite phone in Haiti.

Video: 'The ground was pitching'

A message on the church's Web site said that a two- to three-day lag in communication is not unusual after natural disasters.

Skip Conover of the Presbyterian Church of Lawrenceville, New Jersey, said a 21-member team of congregation members from his church, Shiloh Baptist Church in Trenton and Kingdom Church of Ewing has been out of contact.

"We have heard absolutely nothing from our group," he said. "If everything was on schedule, the team should have landed three hours before the earthquake in Port-au-Prince. Our fingers are crossed that if there were no holdups in customs and no stopgaps, the team should have been up the mountains and reached the village of Thoman before the quake happened."

Thoman is a two-hour drive from Port-au-Prince, and phone communication is not good from there, he said.

Are you looking for loved ones?

Two Americans with another church were rescued from the rubble of their mission house.

Jillian Thorp and Charles Dietsch of the Catholic Diocese of Norwich, Connecticut, were pulled from the remains of the three-story house after a night of digging by four mission workers, Thorp's father said.

"It was heroic. I think that's the only word for it," said the father, Clay Cook, of Old Saybrook, Connecticut.

"Jill couldn't really do anything for herself, except she did have her cell phone, so she was able to talk to people and tell them where within the house she and this other gentleman, Chuck Dietsch, were located, so they didn't have to look through the whole pile of rubble."

Thorp's husband, Frank, arrived after driving all night from another town, "and he literally lifted her out of the hole when they finally got her free," Cook said.

When he spoke to her less than an hour later, "she was a little shaky," Cook said. "She spent about 11 hours buried in concrete, listening to the earth shake around her, so being a little shaky is probably pretty good."

At a news conference later, Cook and his wife, Karen, asked reporters to turn their attention to those who are still suffering and grieving.

He said his daughter does not want to leave Haiti in its hour of need.

"Our baby is safe, but there's so many babies that aren't safe," a tearful Karen Cook said.

"Our work there suffered different levels of damage," Hughes said. "The housing areas are OK, minor damage, but one of the churches connected was destroyed."

A group led by Free Chapel's senior pastor, Jentezen Franklin, had to cancel a flight to Haiti planned for 6 a.m. Wednesday, Hughes said. He added that a special Haiti relief collection would be taken up at Wednesday evening's service.

Lumiere Ministries of Gastonia, North Carolina, runs a 30-bed hospital and an orphanage in Port-au-Prince. President and CEO Hank Haskins said that all 25 employees are fine. The ministry was scheduled to do the official ribbon cutting for a new hospital in February. The group sent a container of supplies Tuesday and is awaiting word on its arrival.

A group from the University of Wisconsin, Engineers Without Borders-UW, posted a blog Tuesday saying the quake had had minimal effect where they have been staying since arriving Sunday. A representative wasn't sure how many were in the group.

Americans seeking information on missing loved ones can call 888-407-4747 for assistance, officials said.