More than 3 tons of marijuana seized in Texas 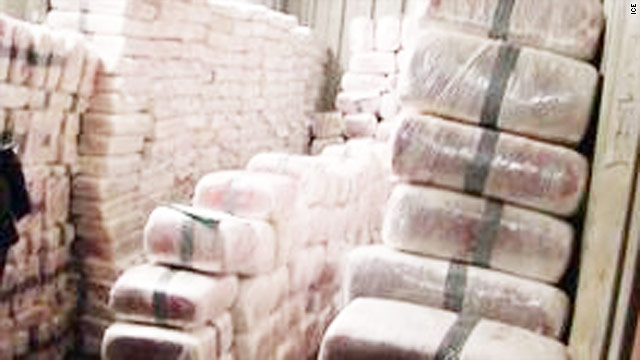 (CNN) -- U.S. authorities have seized more than 3 tons of marijuana from a tanker trailer traveling in Texas' Rio Grande Valley, a spokesman from Immigration and Customs Enforcement said.

It was packaged in about 500 bricks wrapped in clear cellophane and duct tape, he said.

The street value of the marijuana is approximately $5.3 million, according to ICE spokeswoman Adelina Pruneda.

She said 6,700 pounds of marijuana had been seized.