Clemens pleads not guilty to perjury charge in steroid case 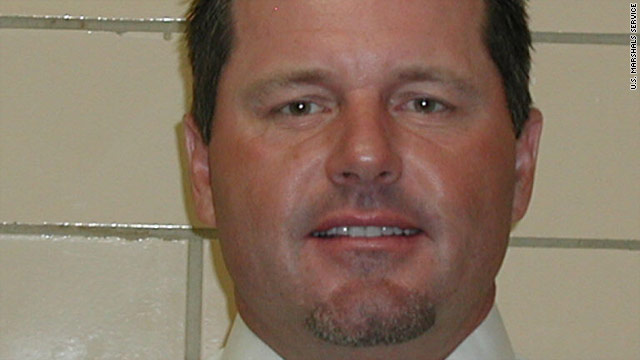 The charges against Clemens stem from his appearance before a congressional panel in 2008.
STORY HIGHLIGHTS

Washington (CNN) -- Major league pitching legend Roger Clemens pleaded not guilty Monday to charges that he lied to Congress during a 2008 investigation into the use of performance-enhancing drugs in baseball.

Clemens has been charged with perjury, obstruction of Congress and making false statements after telling lawmakers in February 2008 that he never used human growth hormone or steroids. U.S. District Judge Reggie Walton set an April 5 trial date for the seven-time Cy Young winner at Monday's arraignment.

The proceedings were held in the largest courtroom at the District of Columbia federal courthouse, one usually used for high-profile cases such as the trial of former White House aide Lewis "Scooter" Libby. Before the arraignment, Clemens ate lunch at the courthouse cafeteria with his attorneys and was approached by at least three fans.

Clemens was released on his own recognizance after the hearing and was headed to a charity golf event in South Carolina. He has denied the perjury allegations and said he looks forward to defending himself in court.

"I never took HGH or Steroids. And I did not lie to Congress," he said in a message posted to his Twitter account August 19, the day his indictment was released.

Clemens, nicknamed "the Rocket" during his 24-year career, left baseball in 2007 after playing for the Boston Red Sox, Toronto Blue Jays, Houston Astros and New York Yankees. The charges stem the pitcher's 2008 appearance before the House Oversight and Government Affairs Committee, when he vehemently denied using performance-enhancing drugs.

Steroid use "is totally incompatible with who I am and what I stand for," he told lawmakers, adding, "I cannot in good conscience admit to doing something that I did not do, even if it would be easier to do so."

His testimony put him at odds with his former trainer, Brian McNamee, and a report by former Sen. George Mitchell that stated Clemens had used banned substances at points in his career. Onetime teammate Andy Pettite told a league investigation led by Mitchell that Clemens admitted using human growth hormone.

A few weeks later, the committee's leaders asked the Justice Department to launch a perjury probe of Clemens. Rep. Henry Waxman, the committee's chairman at the time, said after Clemens' indictment that perjury and false statements "are serious crimes that undermine the ability of Congress to perform its duties."

The six-count indictment accuses Clemens of trying to "influence, obstruct, and impede" the congressional investigation into the use of steroids. It includes three counts of making false statements to investigators about the use of human growth hormone, steroids and vitamin B12, and two counts of perjury stemming from his appearance before Waxman's committee.

Clemens told investigators that Pettite -- who admitted to using human growth hormone on two occasions himself -- must have "misheard" him, and he accused McNamee of lying "to save his own skin" as federal authorities began probing the use of steroids in major sports. He filed a defamation suit against his ex-trainer in late 2008.

He said the shots he received from his trainer were vitamin B12, which is an allowed substance. But according to the indictment, the trainer never had access to B12 and never injected Clemens with such supplements.

CNN's Paul Courson and Carol Cratty contributed to this report.