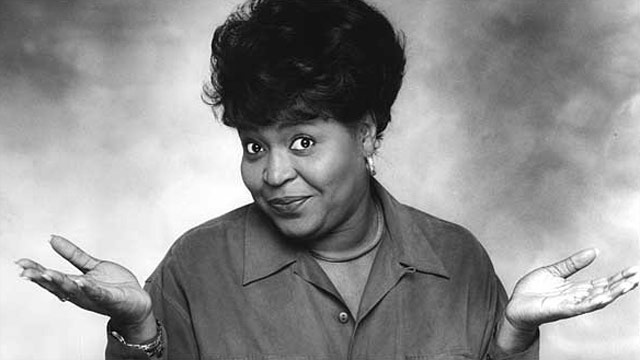 Alaina Reed-Amini was known for shows such as "Sesame Street" and "227."
STORY HIGHLIGHTS
RELATED TOPICS

(CNN) -- Actress Alaina Reed-Amini, best known for her long-running roles as Olivia Robinson on the children's program "Sesame Street" and Rose Lee Holloway on the comedy "227," has died.

Reed-Amini lost a two-year battle with breast cancer at St. John's Medical Center in Santa Monica, California, on Thursday, according to reports.

Reed-Amini, who changed her named from Alaina Reed Hall after she married Tamim Amini in 2008, turned 63 last month. In 1976 she joined the cast of "Sesame Street" as Olivia, a professional photographer and the kid sister of Gordon the teacher. She left the program in 1988 for a role on the NBC sitcom "227."

The actress married her "227" co-star Kevin Peter Hall in 1988. With art imitating life, their characters were married in the final season of the show in 1990. Hall died in 1991 from complications from the AIDS virus that he acquired through a blood transfusion.

Her stage credits include productions of "Chicago" and "Hair." She also appeared in the inspirational one-woman show "Alaina at the Bijou."

Her movie credits include "Cruel Intentions" and "Death Becomes Her." She guest-starred on television shows such as "ER," "NYPD Blue," "The Drew Carey Show" and "Ally McBeal."

Reed-Amini is survived by her husband and two children from her marriage to Hall.