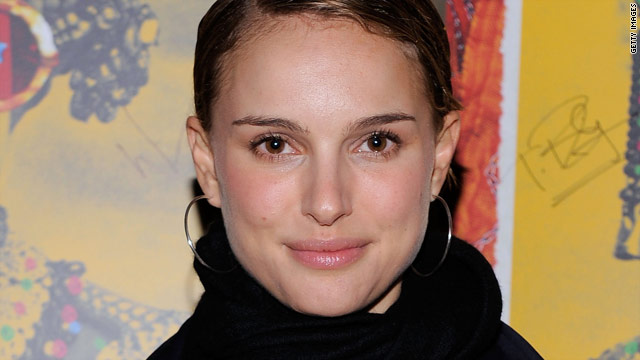 Natalie Portman will take on Jane Austen and the undead in her latest movie.
STORY HIGHLIGHTS
RELATED TOPICS

(The Frisky) -- If all of the film adaptations of Jane Austen's "Pride and Prejudice" have left your brain numb, this one may really kill you ... in a good way.

Natalie Portman has signed on to produce and star in the movie version of the best-selling book "Pride and Prejudice and Zombies," written by Seth Grahame-Smith and, uh, Jane Austen.

This expanded version of the Austen classic adds a twist on the well-known love story when the outbreak of a deadly virus begins to turn townsfolk into killers. Elizabeth Bennet struggles to balance her blossoming love for Mr. Darcy with her obligation to kick some zombie butt.

And who better to bring the right combination of elegance, wit, and edginess to the role of Elizabeth Bennet than Portman? She certainly has the chops to convince us to embrace this version of Elizabeth -- a woman who at long last will have a proper outlet for her sense of purpose.

Sure, zombies may seem like a peculiar addition to the original text, but there is something about the outbreak of the undead in 19th-century England that somehow makes the story more accessible.

The idea that love can blossom in spite of treacherous, external forces is really a modern concept. Besides, who hasn't had to slay a couple of zombies to land Mr. Right?