Mel Gibson and girlfriend have a daughter 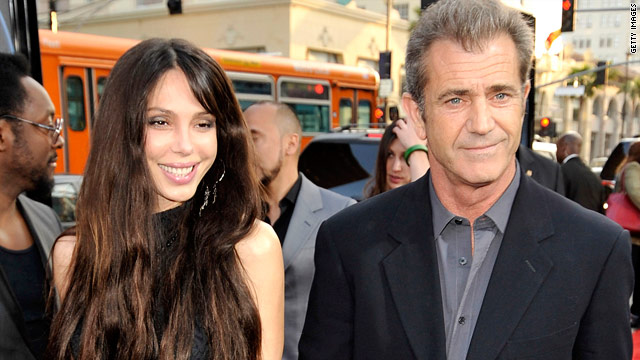 (CNN) -- Actor-director Mel Gibson and his girlfriend, Oksana Grigorieva, are the new parents of a daughter named Lucia, his spokesman confirmed to CNN.

No other details were released about the baby, who was born Friday at an undisclosed hospital in Los Angeles, California.

Baby Lucia is the eighth child for Gibson, 53, and the second for Grigorieva, 39. Gibson has six sons and a daughter from his marriage to his wife of 30 years, Robyn. The couple filed for divorce in April.

Grigorieva has a son with her former boyfriend, actor Timothy Dalton.

In August, the singer said she and Gibson have no immediate plans for marriage.

"We don't know yet," Grigorieva said of any impending nuptials. "We haven't really talked about it."