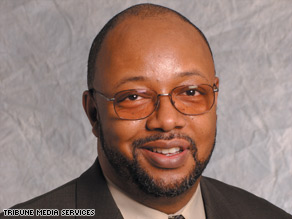 Indeed, one suspects the National Urban League's 2009 State of Black America report quantifying racial inequities in employment, housing, education, criminal justice, health and other arenas will be about as welcome as graffiti on the Lincoln Memorial among those Americans who convinced themselves in November the country had entered a "post-racial" era.