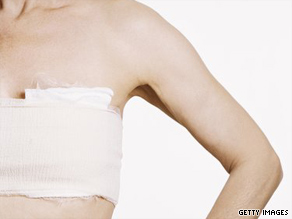 According to one expert, the median time from breast cancer diagnosis to surgery is two weeks: "way too fast."

All About Breast Cancer • Mastectomy