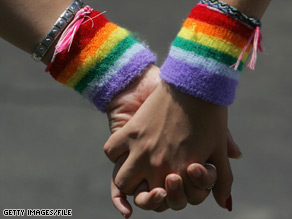 The school could be a lifeline for students who are struggling for academic success.

Is this school the best way to combat bullying? »