CNN Films: The Flag
A new CNN Films documentary airing tonight at 9pm ET focuses on the search for a missing iconic flag from 9/11.
WATCH VIDEO

The story behind the missing 9/11 flag

Old Glory: 'What makes us American'

Giuliani: 'That was quite a picture'

'The Flag': Retrieving the flag

25 of the most iconic photographs 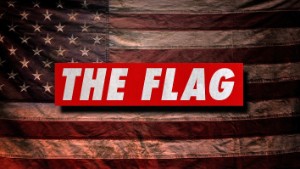 Help look for the flag

Co-directed by Michael Tucker and Petra Epperlein, CNN Films' "The Flag" examines what happened to the flag raised on the site of the World Trade Center by three firemen, immortalized in one of the most iconic photographs of that day. The filmmakers unravel the mystery of the whereabouts of the flag and, along the way, trace its history and explore the meaning of this flag's image in the aftermath of that horrible event.
● Directors' statement
Watch Wednesday September 4 at 9 p.m. ET

Do you know where the flag is?

Do you know the whereabouts of the flag?

Got a news tip that may help? 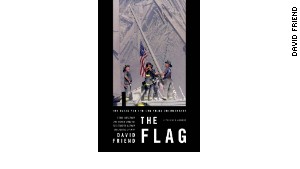 The story behind 'The Flag'

Contribute to the conversation at: CNN.com/TheFlagLive

What became of the ground zero flag? 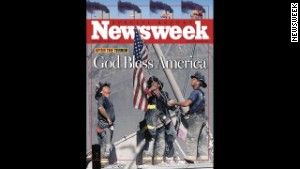 Contribute to the conversation using the hashtag #FindTheFlag