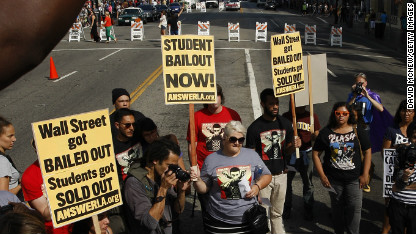 Occupy, this time for the people's debt

Much like President Obama, the Occupy movement is alive and well and entering its second term, thank you very much. It's no longer about squatting in public parks, getting on the news, or -- in some cases -- getting arrested. No, instead this decentralized, bottom-up, anti-Wall Street effort is taking aim at your medical, student and other loans: It aims to relieve your debt.
FULL STORY 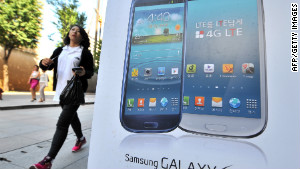 Are Apple's innovations inside us now? 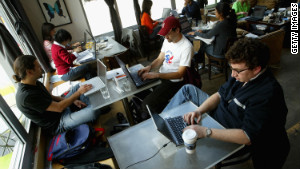 Will your Internet provider be spying on you?

Underage sex trafficking is an awful thing, on that we can all agree. But the growing clamor by individual U.S. states for the shutdown of Village Voice Media's web-based advertising site, Backpage.com, is panicky, scattershot, legally suspect and potentially just as dangerous.

The recently discovered Flame virus bears all the hallmarks of a cyberattack concocted by a nation-state. It's big and complex and pointed directly at a geopolitical hot zone, Iran.

Facebook advocates are touting the company's initial public offering this week -- the biggest ever for an Internet company-- as if it will save the net, the economy and the American way. Its detractors see the final chapter in the rise and fall of a smart but solipsistic Harvard dropout, and predict the inevitable decline of Facebook's stock will spell the end to innovation in social media. Internet Bubble 2.0.

I don't like feeling stuck in a particular operating system, social network or piece of software. It's not that I won't commit to a product or company -- it's that I don't trust any of them enough to get married to one of them. Once they own me, they'll start either selling my data to other companies, limiting my Web experiences to the ones that help sell their clients' products or otherwise screwing with me as a consumer and person.

A whole lot of us are stuck with credit-card debt that goes up each month, mortgages worth more than our homes and student loans that extend into infinity. So it's only natural that we look at the debt crisis from the bottom up: from the perspective of the 99% who are getting screwed.

The "Linsanity" surrounding the New York Knicks' surprise phenom at point guard may be motivated by something bigger than sports. Yes, Jeremy Lin is a terrific athlete, whose almost accidental discovery by the Knicks and little-engine-that-could perseverance make for great radio commentary and pop cultural mythology.

We all knew he'd eventually get around to it: Mark Zuckerberg is expected to finally bring Facebook public. The company is reported to be preparing to file for an IPO -- initial public offering -- through which anyone will be able to buy shares of the social networking company on an open stock exchange.

This week, New York's Mayor Michael Bloomberg tweeted his intent to learn computer code by the end of the year. He joined about 300,000 other people who have signed up at CodeYear to receive free interactive programming lessons each week from the Codecademy, a web-based tutorial. I am greatly relieved.