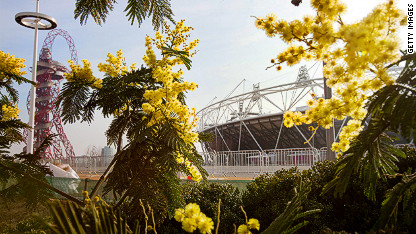 What Olympics teach about going green

The Olympics are upon us. Every four years people all over the world tune in to breathlessly watch sports to which they would not otherwise give a thought (hammer throw? Sculling?). They do this as a matter of national pride. The same waxing and waning of our attention applies to environmental sustainability.
FULL STORY 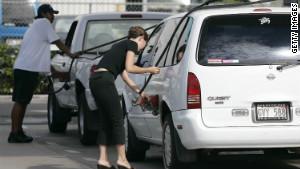 How to take long holiday from high gas prices

Amid all the jockeying of the primary debates, President Barack Obama's 2013 budget was a breath of fresh air that underscored the priorities we should have as a nation. Sure, politicos may call it a campaign document, but even if you view it as only that, it is a much needed reminder of just what we should be focusing on.

If you missed the press conference after the State Department announcement that the Keystone XL pipeline had been canceled, you missed a heck of a show.

Tuesday night's tight contest for the top spot in the Iowa Republican caucuses reflects the ongoing tension that exists within the Republican Party.