How you know you're in 'Shondaland' 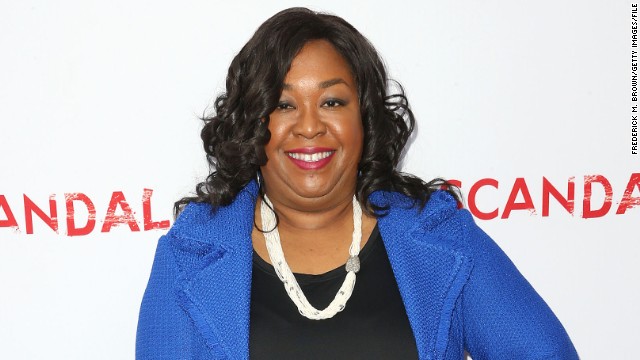 (CNN) -- On Thursday night Shonda Rhimes will rule the airwaves.

The creative powerhouse will have not one, not two, but three shows premiering on ABC. "Grey's Anatomy" and "Scandal" will be joined by a newcomer, "How to Get Away With Murder," starring Viola Davis.

And while it's not the first time Rhimes has had three shows on the network -- her show "Private Practice" went off the air last year -- having a block of prime-time shows on a single night is quite the accomplishment. It's an even bigger deal for an African-American woman.

The Los Angeles Times wrote that viewers might just want to go ahead and dub Thursdays "Shondaday."

For her part, Rhimes is just focused on the product.

Rhimes has become known as a bit of a tour de force in Hollywood. A writer and a producer, she became the first black woman in Hollywood to create and producer a top 10 series with "Grey's Anatomy." Since then, she has leveraged her equity in the industry to not only create hits, but also pave the way for others.

And her experience hasn't been limited to the small screen. She also wrote the screenplays for "The Princess Diaries 2" and the Britney Spears film "Crossroads."

But television is where she has found her greatest success. To get you ready for the monumental Thursday night event, here are just a few of the sign posts you will find as you make your way through Shondaland: 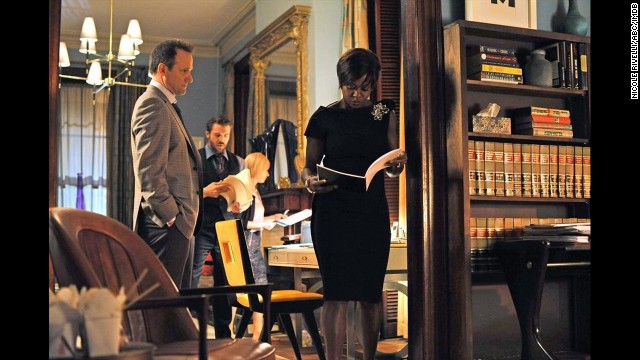 Viola Davis stars in "How to Get Away With Murder."
Getty Images

Move over, Olivia Pope. Annalise Keating has it handled.

Academy Award-nominated actress Viola Davis takes no prisoners as Keating, a tough-as-nails attorney who employs some of her top students to help get her clients off. She joins characters like "Scandal's" Pope (played by Kerry Washington) and "Grey's Anatomy's" Meredith Grey (played by Ellen Pompeo) in Rhimes' portofolio of female characters who play hardball.

"The question I'm asked most often as a defense attorney is whether I can tell if my clients are innocent or guilty," Davis says as Keating in a promo for the show. "I don't care."

No "Scandal" viewing party is complete without some red wine and popcorn, a favorite dinner meal of the main character, Pope. It's so serious that you can even buy the style of wine glasses that Olivia swigs from. And let us not forget how often some of the "Grey's" characters have come together in a bar.

Booze definitely has a place in Rhimes' shows. 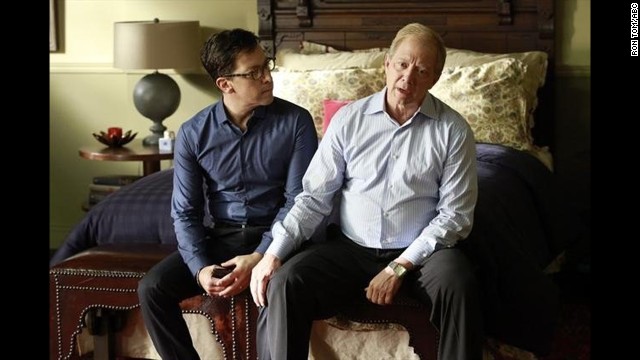 Rhimes has been a pioneer in terms of diversity within her casts be it racially or gender. When asked by a fan why her shows featured so many gay characters she responded, "Because I believe everyone should get to see themselves reflected on TV. EVERYONE.

Try to keep up with all of the snappy lines on these three shows. We dare you.

The fast word play on "Scandal" has come to be so well-known that the actors have even been asked to explain how they keep up. 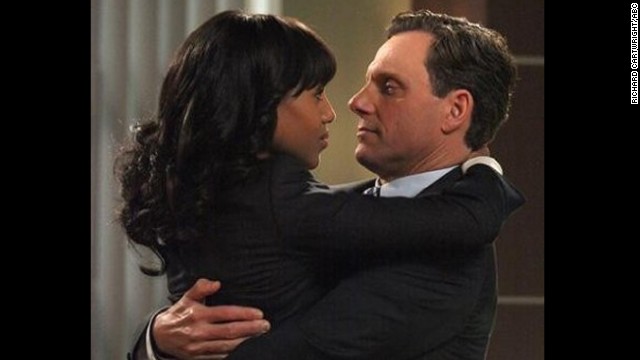 It doesn't get much hotter than Olivia Pope and President Fitzgerald "Fitz" Thomas Grant III on "Scandal."

But let us not forget Sandra Oh's and Isaiah Washington as doctors Cristina Yang and Preston Burke. There is also an interracial relationship in "How to Get Away With Murder" which we won't reveal here (no spoilers!).

Love knows no color in Shondaland. 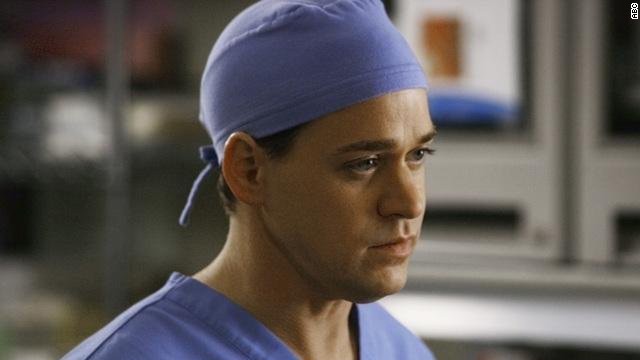 6. Anyone can go at any time

Rhimes has absolutely no fear in killing off major and minor characters at any point to further a good plot.

When actor T.R. Knight wanted out of playing Dr. George O'Malley on "Grey's Anatomy" in 2009, the character didn't just move away -- it appears that he was hit by a bus. Fans were shocked when a major character died in the "Kiss Kiss Bang Bang" episode of "Scandal" last season -- and before they could catch their breath, another major character appeared to be killed off.

From Katherine Heigl asking that her name be taken out of Emmy consideration because she didn't think the "Grey's Anatomy's" writing made it worthy, to the legal issues of former "Scandal" co-star Columbus Short, someone is typically going to be a bit more ... challenging to work with on a Rhimes show.

Rhimes told Oprah Winfrey during an interview that she does an "a**hole background check" on everyone on her shows, including the crew.

"On some level it stung, and on some level I was not surprised," Rhimes told Oprah of dealing with Heigl. "When people show you who they are, believe them. I carry that with me a lot. It has served me well."

It remains to be seen who will win that title on "How to Get Away With Murder."