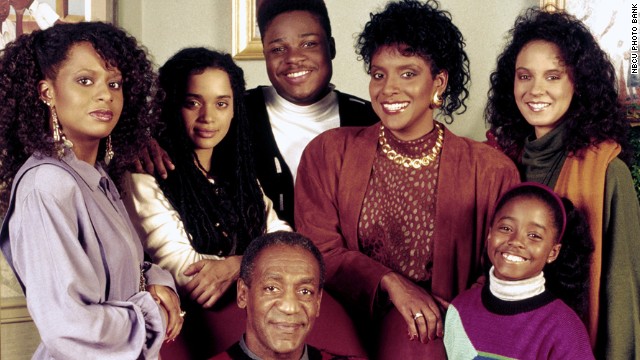 Comedian Bill Cosby, who played Dr. Cliff Huxtable in the 1980s sitcom "The Cosby Show," launched a poll on his website in 2013 asking fans to vote for their favorite "Cosby Show" sweater. It was one example of the lasting impact these sweaters have had on fans. 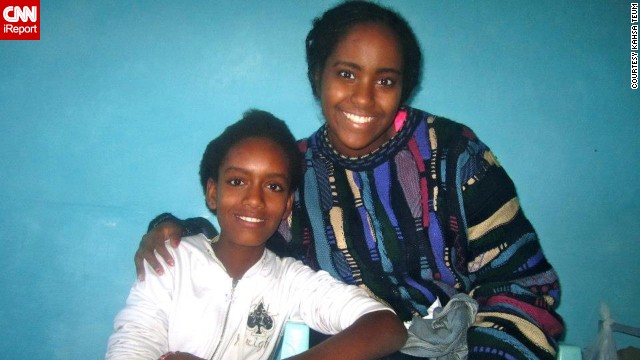 As a child, college student Kahsa Teum, pictured on the right in a 2012 photo, played dress-up with her parents' clothes. Oftentimes, she would sport her father's Cosby sweaters. 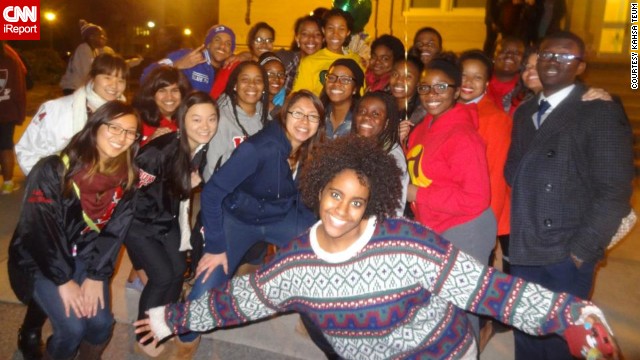 "I found the Cosby sweaters to still be more comfortable (and, in my opinion, more aesthetically pleasing) than anything else that I owned," Teum wrote in an email. "They've been a staple in my wardrobe ever since!" 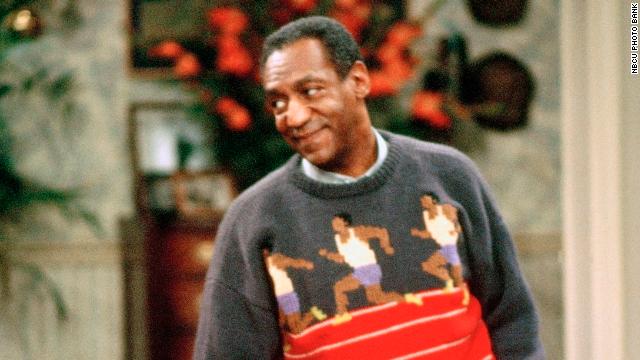 One favorite Cosby sweater, according to fans, is this one featuring knitted runners. It also represents one of Cosby's greatest passions, running track. 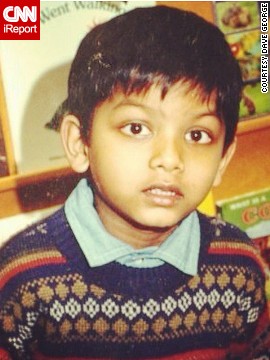 Dave George, a project manager from Cincinnati, posted this 1990s photo on Instagram as an example of how the Cosby sweater phenomenon influenced kids' fashion at the time as well. 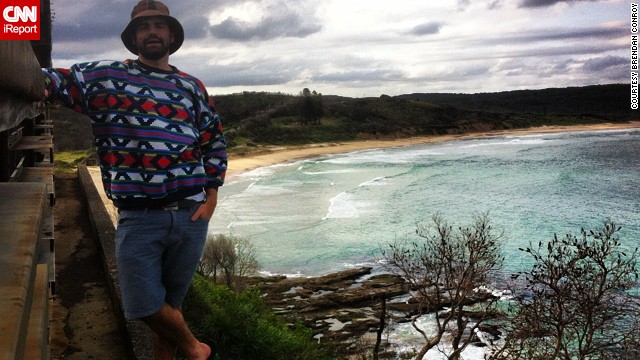 Brendan Conroy proudly wore his Cosby sweater on Instagram, describing himself as "a goofy dude doing what I choose to do." 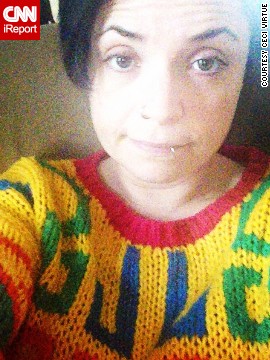 Ceci Virtue finds that her Cosby sweater is a source of comfort. "Whenever I'm feeling miserable, I put on my favorite jumper," she posted on Instagram. "Everyone hates it, but I absolutely adore it!" 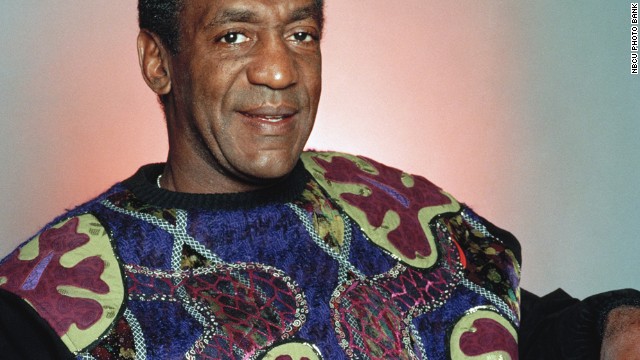 (CNN) -- It all started with a gift from a friend.

In the 1980s, actress and singer Josephine Premice was well-aware of fashion designer Koos van den Akker's eye-catching work and asked whether he could make a sweater for one of her friends, Bill Cosby.

Van den Akker delivered a sweater to the studio where Cosby was working on his NBC sitcom, "The Cosby Show," early on in its eight-season run. Cosby loved the sweater so much, he wore it when he portrayed Dr. Cliff Huxtable on the show.

Fans began writing in, asking where Cosby got the sweater, van den Akker recalled. "So we made a bunch of them, and it's history."

"Cosby sweaters," with their unique, bold mix of colors, became a fixture on the beloved series, which began 30 years ago this week.

"The Cosby Show" was taped in front of a live audience (each episode would be shot twice). The sweaters made it easier to shoot the show, explained costume designer Sarah Lemire.

"We ended up doing close-ups of (Cosby) so you could cut between the first and second show. The sweater became an easy way to control that."

The sweaters would also provide a contrast from the other characters onscreen.

"With Bill, you can put something bold on him, and he would overpower it," Lemire said.

Over the years, the sweaters would become even more creative: Someone from Scandinavia created a sweater with a baby-feet design to reflect Dr. Huxtable's occupation as an obstetrician. Another memorable sweater showed men running around, as both Cosby and his character loved to run relays.

Lemire said she would get the occasional call from viewers, asking where something came from. In addition to van den Akker, some sweaters were from the fashion house Missoni and others from Perry Ellis. (They were not designed by Coogi, as some believed.)

"I was told there was a run on sweaters at one point," she said.

The iconic sweaters would find a new life years after the show was in syndication.

"They were not all that popular" at first, van den Akker said, "but they became more popular later on, because suddenly people would watch the show and say 'What the f*** was that?' "

Young people have adopted the sweaters over the past decade. There's even a band called Cosby Sweater.

Duke University student Kahsa Teum discovered early on that her father's Cosby-like sweaters were more comfortable than almost anything else.

"As a child in the early '90s, I enjoyed playing dress-up using my parents' clothes," she said, adding that she preferred the sweaters more than her mother's dresses.

Now in her 20s, not much has changed for Teum.

"When I grew up, I found the Cosby sweaters to still be more comfortable (and, in my opinion, more aesthetically pleasing) than anything else that I owned, and they've been a staple in my wardrobe ever since!" Teum wrote in an email.

Each post summarizes episodes, showing off Cosby's best sweaters, with close-ups of each pattern.

Tucker was blown away by the blog's popularity. She had no idea how much of a fan base the show had. More than three years later, she is still chronicling the show's sweaters.

"Watching ("The Cosby Show") as an adult, I realized how many amazing patterns were incorporated into the wardrobes of all of the characters," Tucker said.

"As an illustrator and pattern designer, I found them to be very inspiring."

But what does the Cos himself think about all of this interest in the sweaters, 30 years later?

"I think youthful people have a long time to live, so they can waste some time on something like that," Cosby told Collectors Weekly in 2013.

He is set to return in a new NBC show next year, but it's unlikely van den Akker will be called upon to make more sweaters.

"Silliness," van den Akker responded when asked whether he might revive the fashions.

But if by some chance, Cosby were to ask him, of course he'd do it.