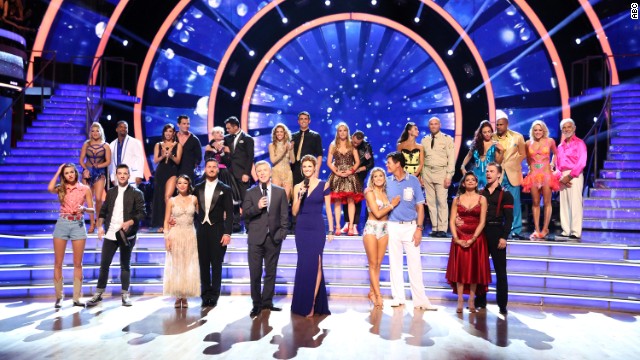 On Monday, October 6, "Dancing with the Stars" trimmed down its competition to just 9 contestants. Here's who remains in the cast: 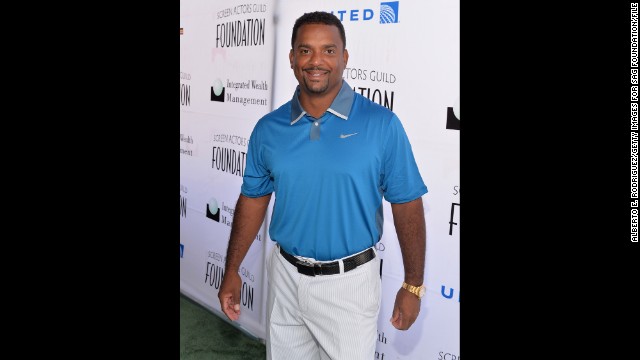 Alfonso Ribeiro's signature move is "The Carlton," but we don't blame him for wanting to branch out on "Dancing With the Stars." "The Fresh Prince of Bel-Air" alum is partnered with Witney Carson. 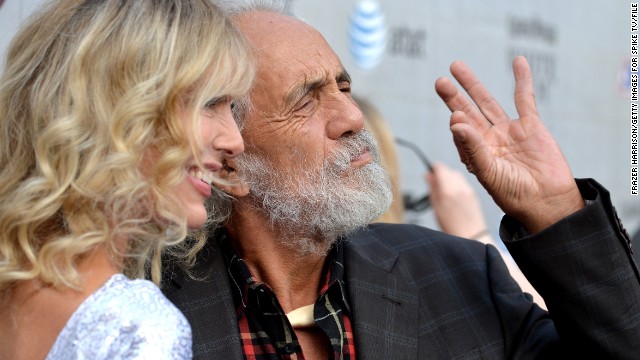 Tommy Chong can make us laugh, but will he earn viewers' votes as a dancer? Chong is partnered with Peta Murgatroyd, not pictured. 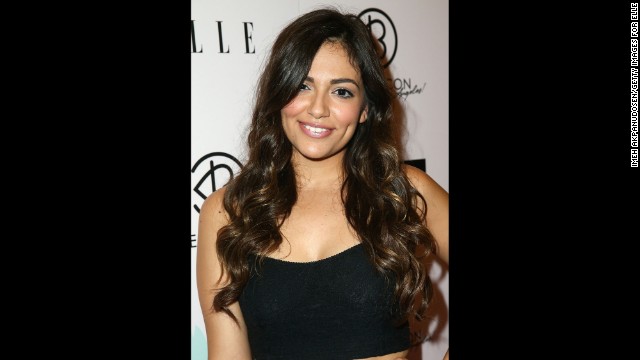 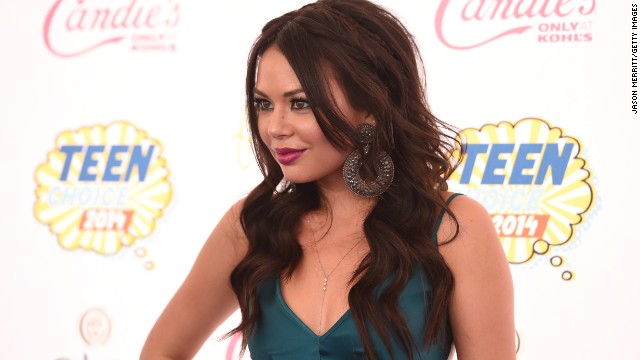 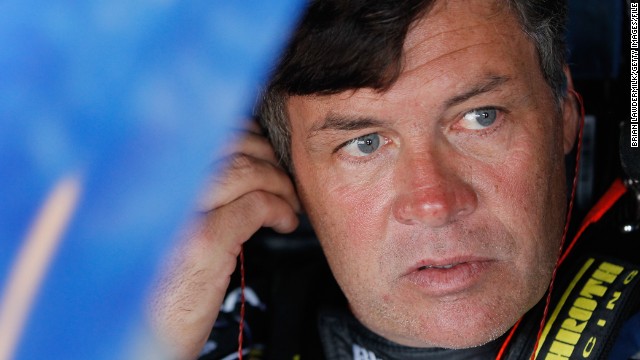 Pro race car driver Michael Waltrip is getting out from behind the wheel to cruise onto the dance floor. He's partnered with pro dancer Emma Slater. 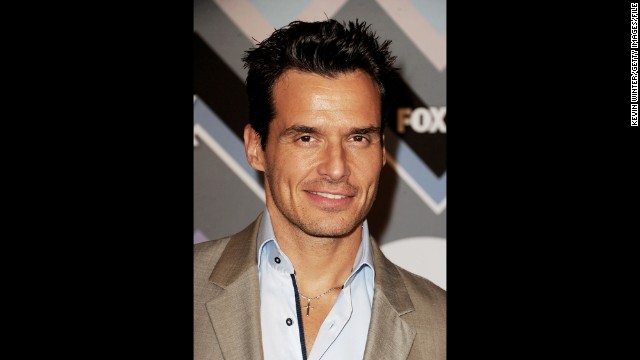 Antonio Sabato Jr., a model and soap star, may soon be a "Dancing" celebrity, too. The actor performs alongside pro partner Cheryl Burke in season 19. 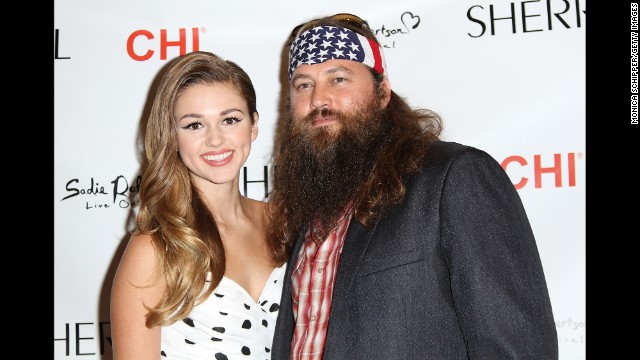 "Duck Dynasty" star Sadie Robertson, pictured with her dad, Willie, jokes that her family isn't too big on dancing, but she may be able to squeeze in some practice with Uncle Si. If she can't, there's always her pro partner, Mark Ballas. 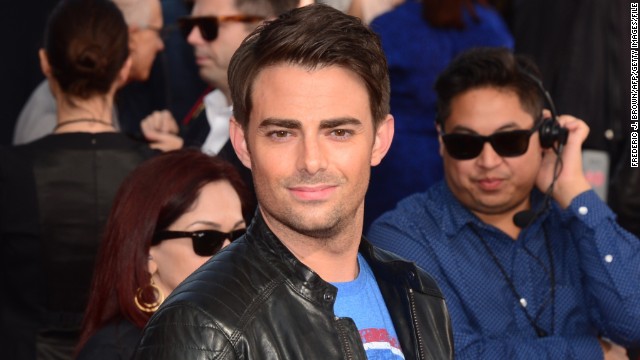 Actor Jonathan Bennett is well-known for his role in "Mean Girls," but he may become just as famous for his dancing if this season goes well. He's performing with Allison Holker this season. 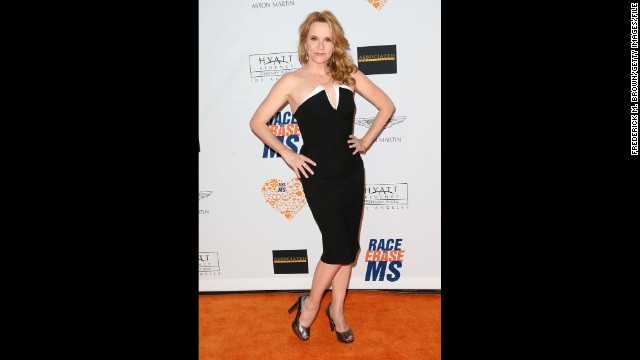 (CNN) -- The new season of "Dancing With the Stars" will feature a "Duck Dynasty" star, a race car driver and one half of the comedy duo Cheech and Chong.

• Alfonso Ribeiro: What are the odds we'll get through season 19 without "The Fresh Prince of Bel-Air" alum doing "The Carlton"?

Ribeiro has been trading on dance skills more often lately; the 42-year-old actor hosted a flash mob in 2012. He'll be partnered with pro dancer Witney Carson.

• Sadie Robertson: The "Duck Dynasty" star admitted that her family doesn't have a ton of dancing experience, but she's thinking she'll get to practice with Uncle Si. Robertson will be partnered off with Mark Ballas on the show.

• Michael Waltrip: The pro race car driver is coming out from behind the wheel to step into a pair of dancing shoes. He'll perform with pro partner Emma Slater.

• Lolo Jones: If you know anything about Jones, you know the Olympic athlete isn't afraid of a challenge. At the 2014 Winter Olympics, the track-and-field star switched to icier conditions as a member of the American women's bobsled team. We'll see how she holds up against her "Dancing" competition with partner Keo Motsepe.

• Jonathan Bennett: Well-known for his role as the swoon-worthy Aaron Samuels in 2004's "Mean Girls," Bennett apparently always had a dream to compete on "Dancing." "Ever since I saw the first episode, I was like 'I want to be on that show,' " Bennett said on "Good Morning America." He's paired with Allison Holker.

• Lea Thompson: "Back to the Future" fans know Thompson as Lorraine Baines. But starting in September, the actress will be testing her ballroom skills with pro Artem Chigvintsev by her side.

• Antonio Sabato Jr.: After starring on soaps such as "General Hospital" and "Melrose Place," Sabato is gunning for a different kind of drama with "Dancing With the Stars." The actor and model will compete with pro dancer Cheryl Burke showing him the ropes.

• Randy Couture: The champion mixed martial artist is now going to throw down on the dance floor. Couture, who's also gaining a reputation as an actor in "The Expendables" franchise, will be paired with Karina Smirnoff.

• Janel Parrish: Parrish is known as the cunning Mona Vanderwaal on ABC Family's "Pretty Little Liars," but fans have never seen her dancing skills. They will now as Parrish takes the floor with pro partner Val Chmerkovskiy.

• Betsey Johnson: If nothing else, expect some creative costumes from designer Johnson, who'll be dancing with pro partner Tony Dovolani this season.

• Bethany Mota: The YouTube star and beauty expert has more than 7 million subscribers on the platform, and we bet a healthy number of them are going to tune in to watch her perform with pro Derek Hough.

• Tavis Smiley: As he approaches his 50th birthday, the media personality swore to himself that he'd do one last "foolish" thing -- and "Dancing With the Stars" is it. "I'm going to get serious after 50," joked Smiley, who's partnered with Sharna Burgess.

The contestants will go before a judges' panel that includes a returning Julianne Hough. Like her brother, Derek, Hough has also been a pro dancer on the competition. She will be at the judges' table with Len Goodman, Carrie Ann Inaba and Bruno Tonioli.

The new season of "Dancing With the Stars" will premiere at 8 p.m. ET September 15 on ABC.