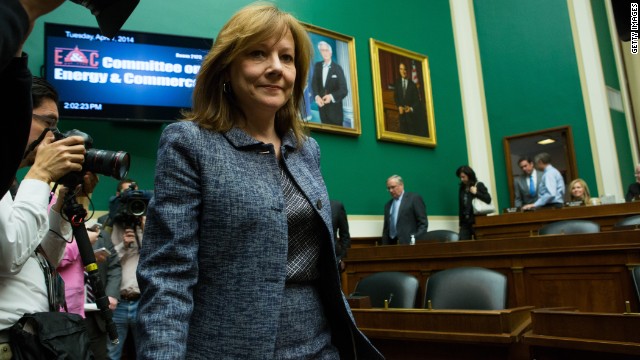 General Motors' CEO Mary Barra was questioned on Capitol Hill over the botched recall this week. The company have recalled nearly 7 million vehicles so far this year. Here is an overview of which cars have been affected so far. 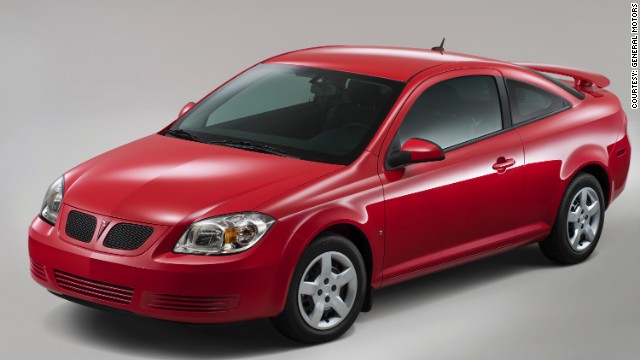 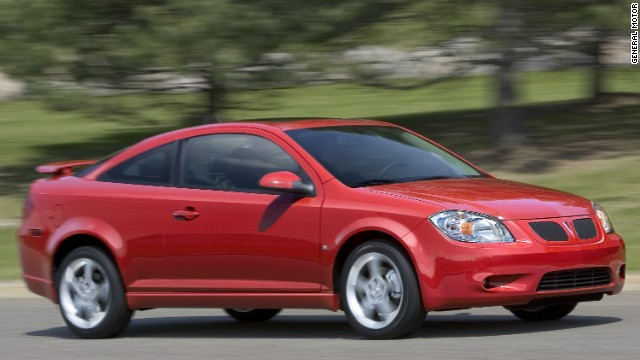 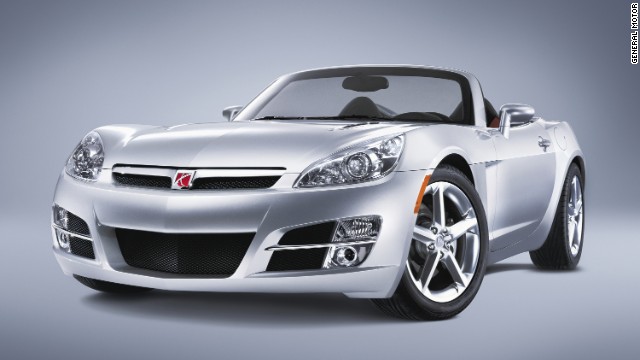 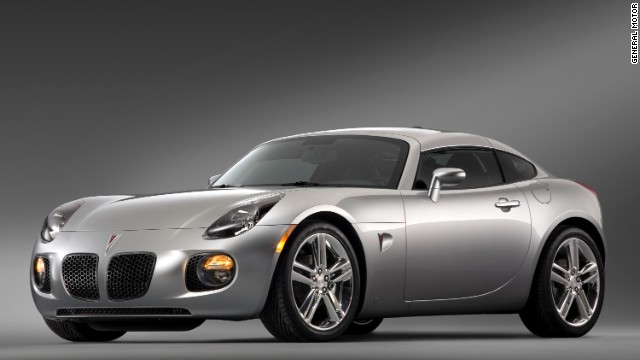 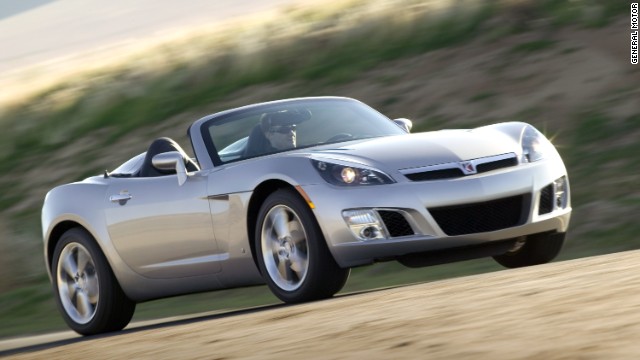 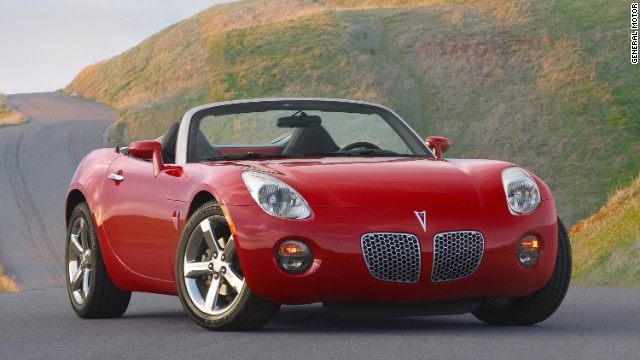 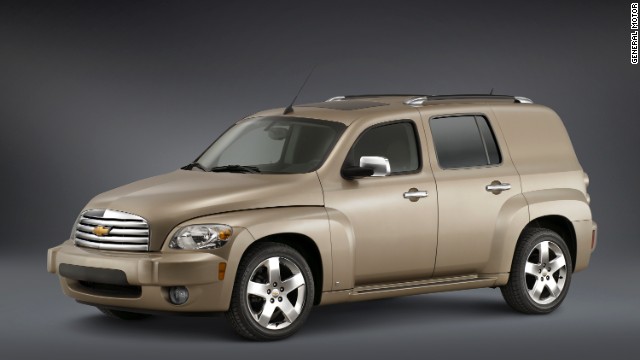 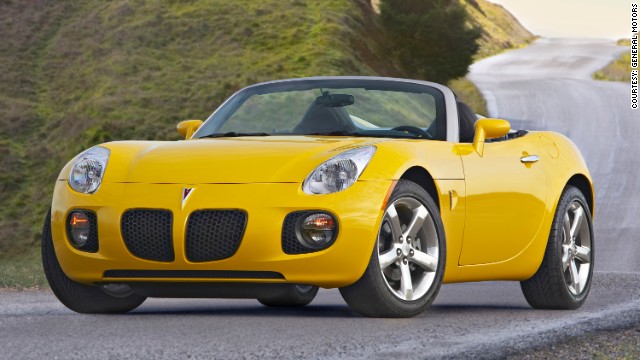 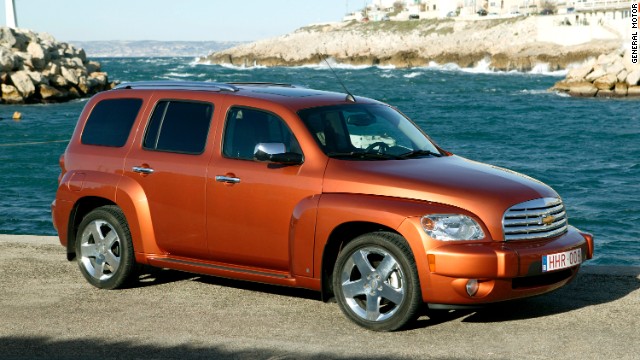 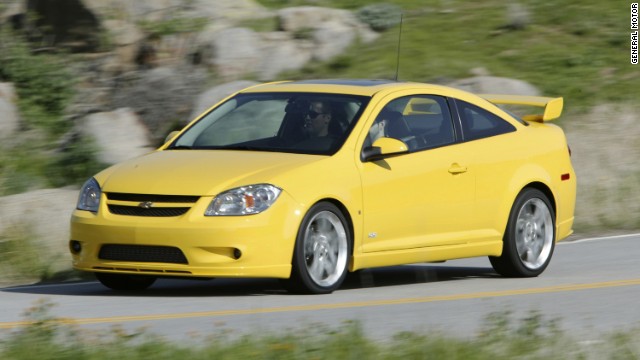 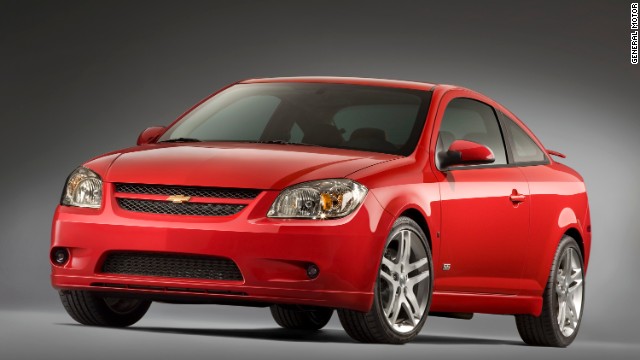 Editor's note: Shanin Specter is a partner in the Philadelphia law firm of Kline & Specter. He represented the Bobb, White and Blumer families in their cases against Ford. The opinions expressed in this commentary are solely those of the author.

(CNN) -- General Motors' disastrous handling of its ignition problem is not isolated. GM's lead competitor, Ford, also mismanaged similar problems in the past.

GM sold millions of defective cars with ignitions that would inadvertently shut off while vehicles were in motion, causing an untold number of deaths and injuries. The problem was known within GM for years. But the company hid the facts from federal regulators and the American people.

The ignition debacle is just the latest in a long, sad string of scandals plaguing the auto industry. In a manner hauntingly similar to GM's ignition problem, Ford has mishandled defective parking brakes in their F-Series trucks.

The repetitive nature of these deadly occurrences requires a muscular federal response. The government agency charged with overseeing auto safety, the National Highway Traffic Safety Administration, should be doing a much better job protecting the public.

In the early 1990s, Ford began utilizing self-adjusting parking brakes in their F-Series trucks to save a few dollars in service. The brakes were poorly designed and immediately began self-disengaging. With no parking brake engaged, the trucks just rolled away. This phenomenon occurred frequently, from a Ford field engineer's own truck, to Tammy Bobb's F-150, which rolled over the head of her 10-month-old son, Derick, in rural Pennsylvania. By 1999, more than 1,100 owners reported these parking brake failures to Ford, along with at least 54 injuries.

Ford assigned engineer Tim Rakowicz to the problem. After careful study, Rakowicz recommended a recall of the trucks along with an inexpensive fix. But the recall recommendation was rejected by Ford managers, apparently concerned with the cost and image problems associated with admitting the brakes were bad on the best-selling line of motor vehicles in the world.

Eventually, the National Highway Traffic Safety Administration got involved. It asked Ford for answers, but Ford stalled. It requested a recall, but Ford delayed. Finally, with the threat of a NHTSA lawsuit looming, Ford agreed to a recall.

The company then took six months to inform owners, during which 3-year-old Walter White of Elko, Nevada, was killed by a runaway truck. When Ford finally sent out recall letters, they understated the nature of the problem, leading owners to believe that the issue was one of convenience, not safety, thereby causing fewer trucks to come in for service.

NHTSA permitted the long delays, failed to fine Ford, approved the weak recall letter and refused to order a second recall even after a Nevada jury awarded $153 million to Walter White's parents.

Fortified by myopic government oversight, Ford continued to sell F-Series trucks with defective parking brakes until 2004. In that year, one of these runaway trucks rolled over tow truck operator Joe Blumer in Pittsburgh, killing him.

Even then, NHTSA and Ford failed to act to tell owners the real problem and to order an effective recall. Today, anyone in America downhill from one of thousands of parked, unfixed F-Series truck remains at risk from a runaway truck.

At some point, the Bobb, White and Blumer families were financially compensated through the civil justice system. But they would trade the money they received for the restoration of the life and health of their loved ones. These tragedies -- and thousands of near misses from other runaway Ford trucks -- would have been prevented had Ford and NHTSA acted responsibly.

The GM faulty ignition system is like the Ford F-Series parking brake disaster. The national attention on this problem came about only because a Georgia trial lawyer, Lance Cooper, hired an engineer to determine why his client's daughter was killed. If it were not for him, GM would still be hiding the truth. The company now promises financial compensation to the victims and their families, but that's an insufficient substitute for life and health.

Meanwhile, we wonder, what's going to be the next example of defective vehicles killing Americans?

We'll be condemned to repeat the mistakes of our past if we don't strengthen federal law and practice to prosecute and punish car companies and their decision-makers who act irresponsibly. GM has been fined a paltry $35 million, which is the maximum amount allowed by our inadequate law. No one at GM has been indicted. The company's general counsel has kept his job, and a complete list of those people the company fired hasn't been made public.

How can we expect to deter the selling of vehicles known to be defective if wrongdoers aren't identified, fired and prosecuted and if the company isn't forced to pay huge fines?

For now, the civil justice system is the only check on the auto industry, and that's simply not enough.