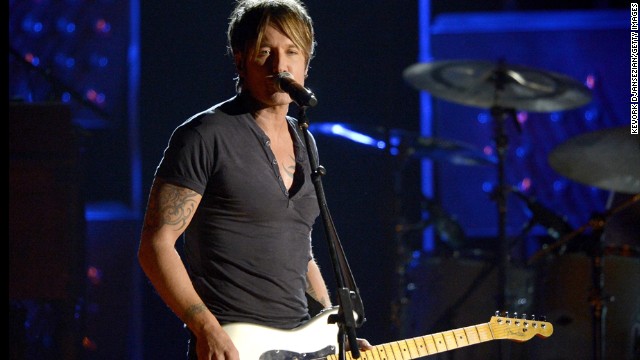 (CNN) -- More than 20 people were hospitalized Saturday after a Keith Urban concert in eastern Massachusetts that the country star called "nutso."

Another 50 were taken into protective custody, and several others were arrested over "alcohol-related issues," local authorities said in a statement, according to the Boston Herald.

"In total, Fire and EMS attended to 46 medicals resulting in 22 transports mostly alcohol-related," said Mansfield, Massachusetts, Police Chief Ron Sellon and Fire Chief Neal Boldrighini in a joint statement. "Police dealt with a steady stream of intoxicated persons as well, resulting in over 50 people being taken into protective custody and a number of others arrested for alcohol-related issues."

About 18,000 attended the concert at Xfinity Center in Mansfield, about 30 miles south of Boston.

Urban did not appear to be aware of the hospitalizations when he posted a video on YouTube acknowledging the crowd's energy.

After singing a bit of the Bee Gees song "Massachusetts," the Australian singer thanked his fans for coming.

"Up on the lawn tonight, that was nutso. It was so cool," he said. "If you came tonight, thank you very much for giving us all the love and energy."

Urban's Raise 'Em Up tour continues in Cincinnati on Thursday.