London (CNN) -- Rolling Stones frontman Mick Jagger poked fun at the Monty Python stars on Monday ahead of the comedy troupe's reunion concerts this week as "a bunch of wrinkly old men trying to relive their youth and make a load of money."

Appearing in a video shown at the Monty Python Live (mostly) news conference at a central London theater, Jagger is asked by his assistant if he wants tickets for the shows. The singer, who is watching the World Cup football on TV with bandmate Charlie Watts, replies: "Who wants to see that again? It was funny in the 60s."

He adds: "The best one died years ago. Maybe back in the 70s it was fantastic -- it was the funniest thing. We've seen it all before. I mean they've put it all up on YouTube."

The five surviving members of Monty Python -- Graham Chapman died in 1989 -- will perform together live for the first time since 1980 this week, putting on 10 shows at the O2 arena in southeast London. The first shows sold out in a matter of minutes when they were announced last November, and tickets for extra performances will go on sale on Tuesday morning.

The comedians say the extravagantly choreographed performances will be their last. The very last show, on July 20, will be broadcast live in more than 2,000 cinemas around the world, and on TV. At Monday's news conference, however, the stars -- all now in their 70s -- joked that they would reform every 33 years. 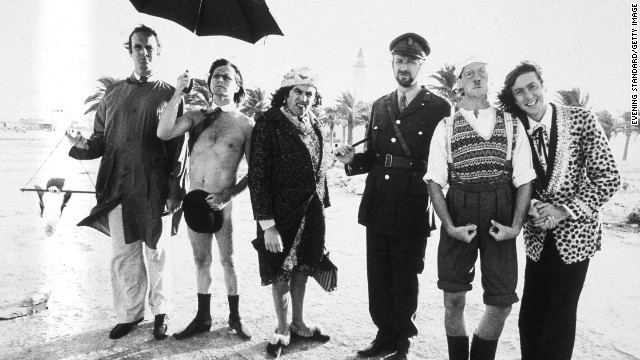 In honor of fans worldwide who were able to enjoy a historic reunion of the surviving Monty Python members, we take a look at what the troupe achieved outside of Python: 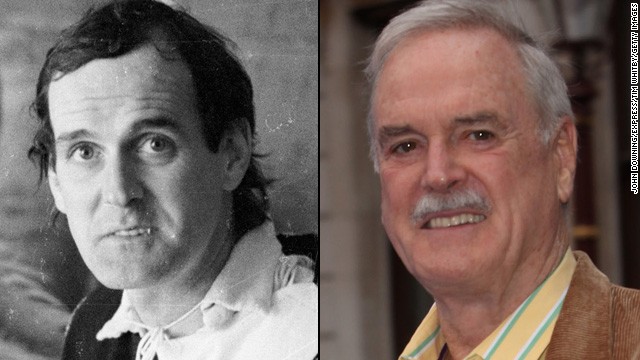 John Cleese, now 74, created and starred in the immortal TV show "Fawlty Towers" in the 1970s and co-founded Video Arts, a company that makes training films. Younger viewers may know him best for his roles in the "Shrek" films (as King Harold), a pair of James Bond films (as Q) and the Harry Potter series (as Nearly Headless Nick). His most recent film role was in "Planes." 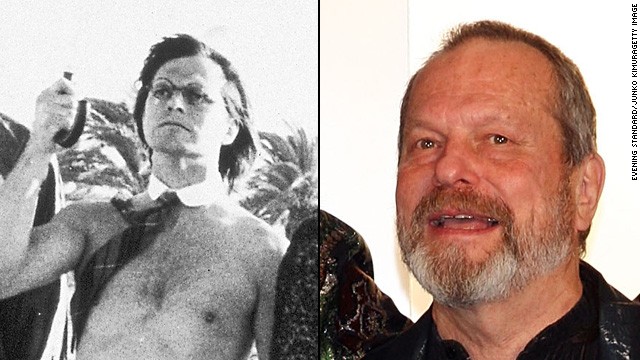 Terry Gilliam, 73, became a noted film director, best known for "Brazil" (1985), "The Fisher King" (1991) and "Twelve Monkeys" (1995). J.K. Rowling wanted him to direct the first Harry Potter film, but the studio didn't want the famously independent Gilliam. His latest film, "The Zero Theorem," is due for U.S. release this summer. 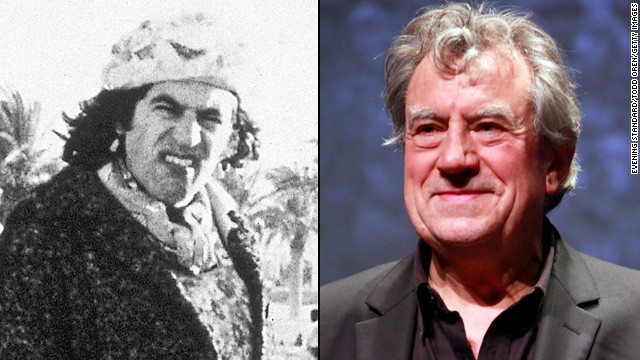 Terry Jones, 72, has created TV shows about the Middle Ages, an era on which he's an expert. (He's written two books about Geoffrey Chaucer.) He's also written several children's books and was a regular contributor to UK newspapers during the Iraq war, which he opposed. With songwriter Jim Steinman, he's been working on a rock version of "The Nutcracker." 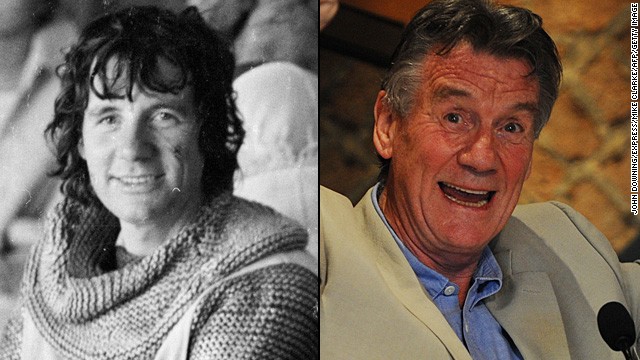 Michael Palin, 71, has probably spent as much time traveling in the past 25 years as he has acting. Among his projects: "Pole to Pole," "Full Circle" and "Michael Palin's New Europe." His most recent venture was "Brazil with Michael Palin," which came out in 2012. 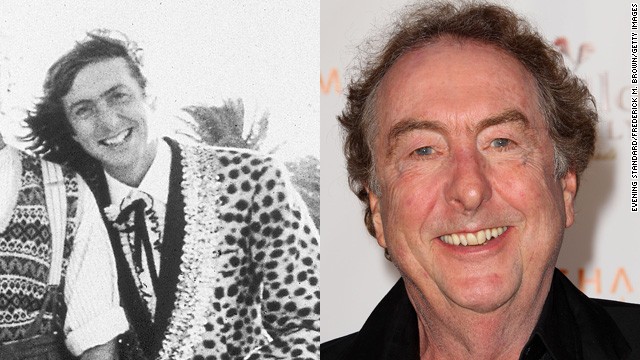 Eric Idle, 71, has probably done the most to maintain the Python tradition. He engaged in "The Greedy Bastard Tour" in 2003, which included performances of Python material, and turned "Monty Python and the Holy Grail" into "Spamalot," which won the Tony for best musical in 2005. He also helped create the Rutles, perhaps the sharpest Beatles parody. And he sang his song "Always Look on the Bright Side of Life" at the 2012 Olympics closing ceremony. 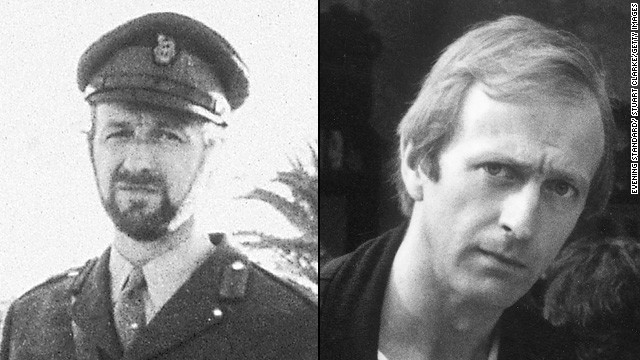 'Monty Python's Flying Circus': Where are they now? 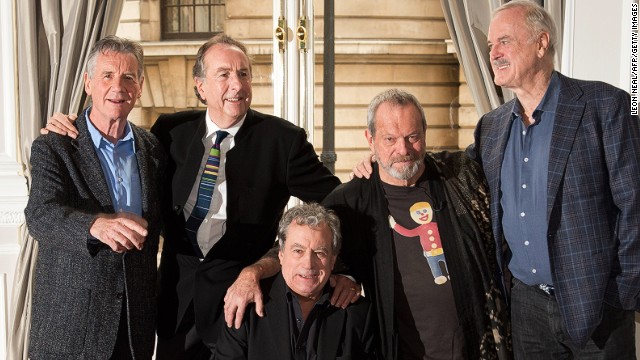 All smiles: From left, Michael Palin, Eric Idle, Terry Jones, Terry Gilliam and John Cleese will be performing at the O2 Arena in London on July 1. 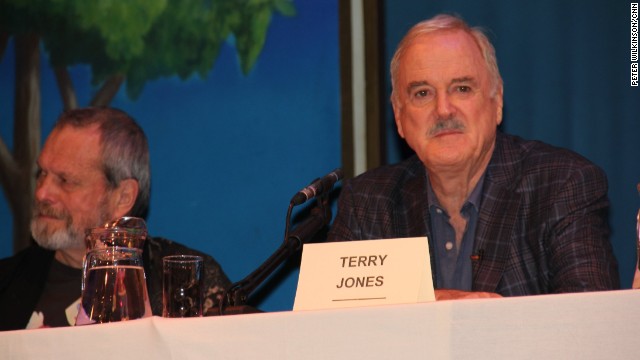 Terry Gilliam, left, will be designing new animations for the show, but John Cleese said the poor state of his hips and knees would prevent him from performing the "Ministry of Silly Walks" sketch. 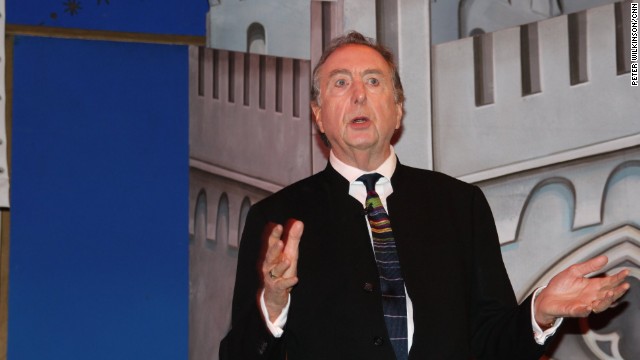 Eric Idle appears with his fellow Pythons at the Playhouse Theatre in London to announce a comeback concert. "We waited until demand died down" before returning, he joked. 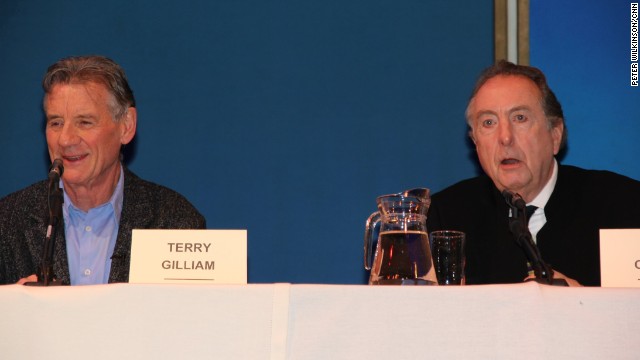 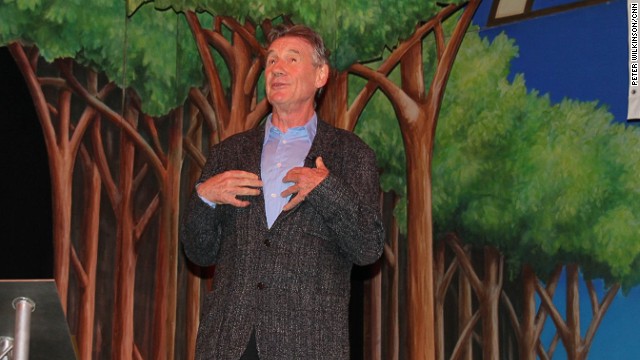 Asked by a Spanish journalist to explain why the Pythons had reformed, Michael Palin said: "No one expected the Spanish Inquisition" -- a reference to one of his sketches. 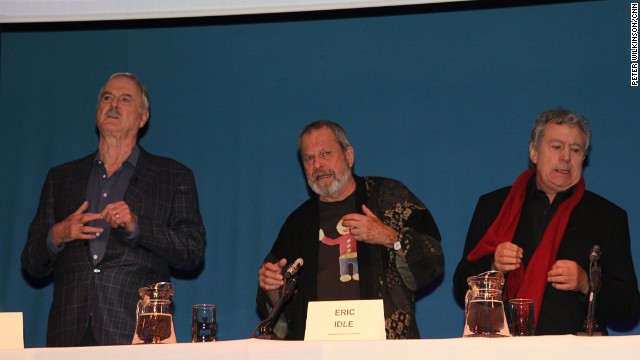 Python member Eric Idle, who is directing the shows, said they would perform many of of their best-known sketches such as the "Lumberjack Song," "Dead Parrot" and "The "Spanish Inquisition," as well as new material. "Our motto has been 'leave them wanting less,'" he joked.

Echoing Jagger's comments in the preceding film clip, Idle agreed there were similarities between pop bands reforming and themselves. "(The fans) want to hear 'Let's Spend The Night Together,'" Idle said. "So it would be folly to try to write better things than our best old work."

Michael Palin said the final live shows were taking place in England, "where it started," and is part of "saying goodbye publicly" to fans. Idle added that, the day before the run opens, there was a "weight of expectation" on their shoulders. The Pythons admitted they had reunited mainly for the money, but said they were enjoying working together again. And with "nothing more to be done" to prepare for the shows, the mood now was one of excitement, he added.

Idle, Chapman, Palin, Terry Gilliam, John Cleese and Terry Jones became comedic legends with the creation of Monty Python's Flying Circus in October 1969. They produced 45 TV episodes for the BBC and five films together before going their separate ways in 1983.

The shows mostly consisted of a string of often incoherent sketches, only occasionally with conventional punchlines and loosely tied together by Gilliam's stream-of-consciousness animations.

Although the TV show ran for only four seasons, it proved a massive cult hit when it was shown in the United States beginning in 1974 -- just as the show was winding up on the other side of the Atlantic.

READ: The greatness that is 'Monty Python'