'Saved by the Bell' to have dirt exposed 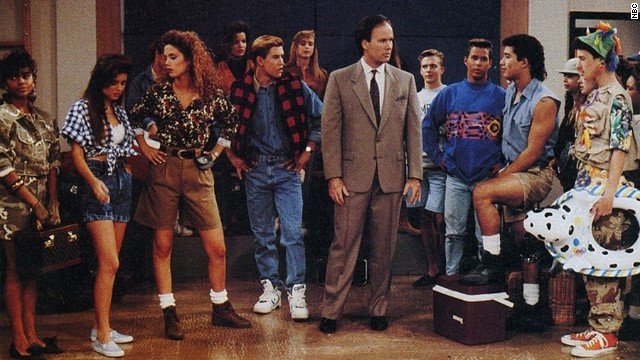 Beloved '90s sitcom "Saved by the Bell" is celebrating its 25th anniversary. The show debuted on NBC on August 20, 1989, after it was rebooted from a failed Disney series titled "Good Morning, Miss Bliss." It's the subject of the Lifetime movie "The Unauthorized Saved by the Bell Story," which aired September 1, 2014. 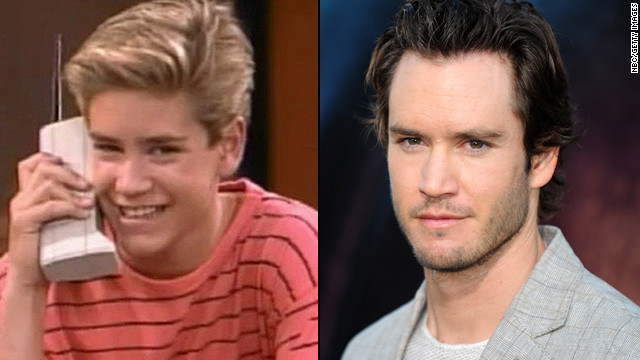 After reprising his role as Zack Morris on "Saved by the Bell: The College Years" and "Wedding in Las Vegas," Mark-Paul Gosselaar appeared in "NYPD Blue" and "Raising the Bar." In 2009, he appeared on "Late Night with Jimmy Fallon" as Zack. He has starred on "Franklin & Bash" and appeared in the series "Don't Trust the B**** in Apartment 23." 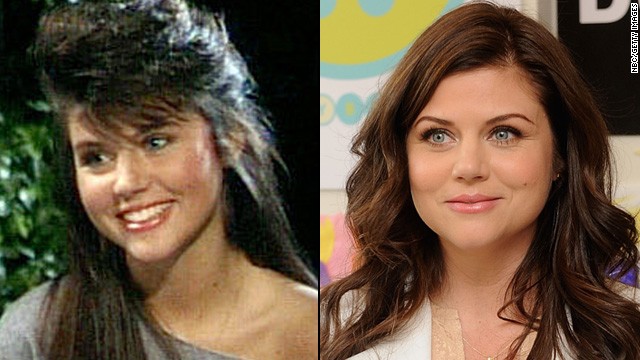 After Kelly Kapowski and Zack tied the knot in 1994, Tiffani Thiessen dropped the "Amber" from her name and went on to appear in "Beverly Hills, 90210," "Fastlane" and "White Collar." She did a Funny or Die sketch about why she doesn't have time for a "Saved by the Bell" reunion. 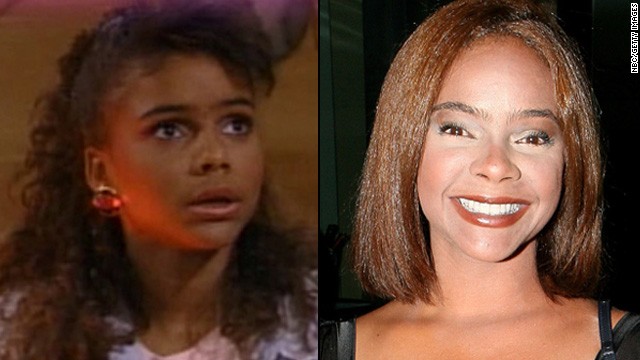 Lark Voorhies, who played Lisa Turtle, has said she was keeping busy with her new company, Yo Soy Productions. Her mom, Tricia, told People that the former child star has been diagnosed with bipolar disorder. However, the "How High" actress insists she's just fine. 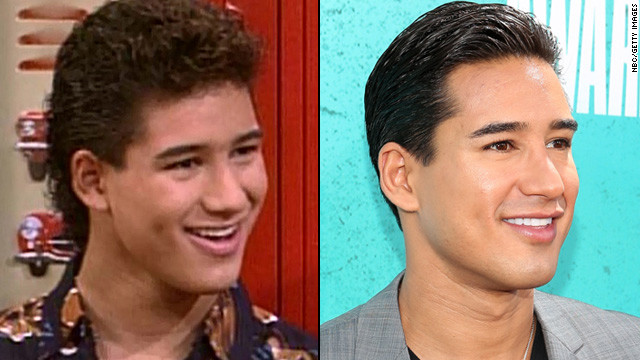 After playing A.C. Slater, Mario Lopez appeared in "Pacific Blue" "The Bold and the Beautiful" and "Nip/Tuck." He competed on Season 3 of "Dancing with the Stars" and has hosted "America's Best Dance Crew," "Extra" and "The X Factor." 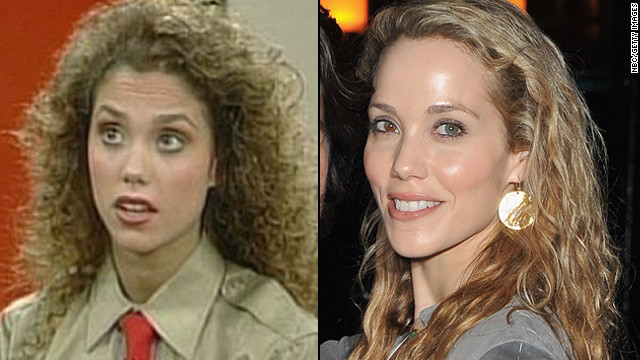 We'll never forget the time Jessie Spano turned to caffeine pills to keep up with her schoolwork and extracurricular activities during Season 2. After playing the Bayside overachiever, Elizabeth Berkley appeared in "Showgirls," "Any Given Sunday" and Broadway's "Sly Fox." Her 2011 book "Ask Elizabeth" is touted as a "guide to teen life." 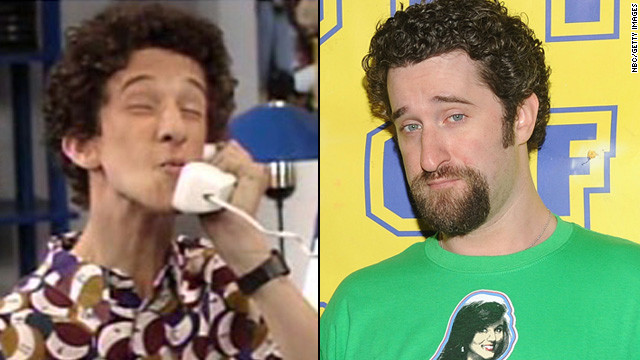 Dustin Diamond played Samuel "Screech" Powers for more than a decade. After starring on "Saved by the Bell: The New Class," Diamond appeared on reality shows like "Celebrity Fit Club" and "Celebrity Boxing 2." The stand-up comedian directed and starred in a 2006 sex tape, "Screeched," and released a book, "Behind the Bell," in 2009. 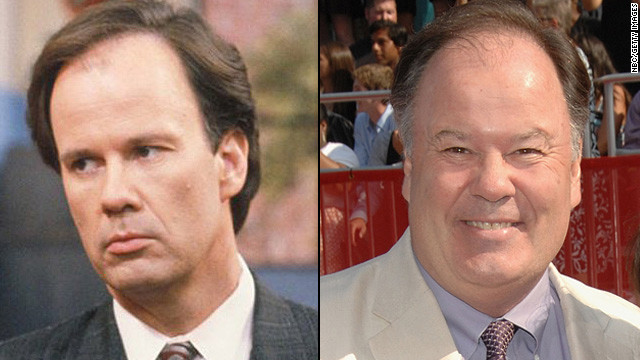 After playing Principal Belding on "Saved by the Bell: The New Class," Dennis Haskins appeared in several series and TV movies. He most recently showed up on an episode of "Mad Men" as Phil Beachum. He released "Karaoke With Your Favorite Principal Dennis" in 2009. 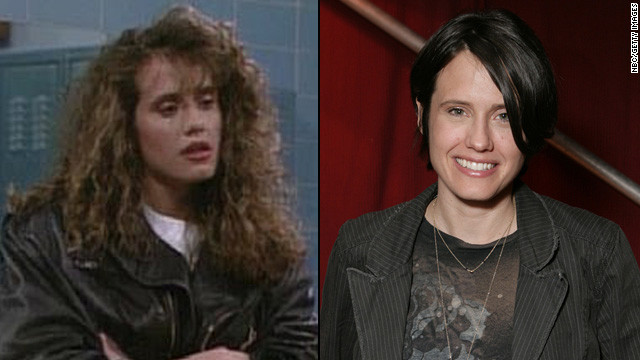 Leanna Creel played tough girl Tori Scott during season 4. She was with the gang for some very important moments, like helping set up a hotline for teens and the birth of Mr. Belding's son. She has since appeared in 2000's "The Cell" and co-produced 2001's "Get Over It." 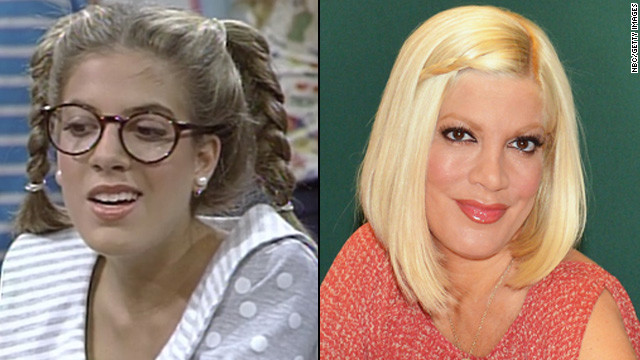 Tori Spelling briefly appeared on the series as a nerdy student named Violet who had a crush on Screech. The actress went on to appear in a number of films and series, including "Beverly Hills, 90210." The mom of four and "Craft Wars" host has starred in and produced several Oxygen reality series with husband Dean McDermott.
HIDE CAPTION
'Saved by the Bell': Where are they now?
Mark-Paul Gosselaar
Tiffani Thiessen
Lark Voorhies
Mario Lopez
Elizabeth Berkley
Dustin Diamond
Dennis Haskins
Leanna Creel
Tori Spelling
<<
<

(CNN) -- Ever wanted to know what really happened behind the scenes on "Saved by the Bell"?

You're about to find out.

According to BuzzFeed, Lifetime is producing "The Unauthorized Saved by the Bell Story," a TV movie scheduled to air on Labor Day, September 1.

Some of the dirt hasn't been exposed before. In a 2009 memoir, Dustin Diamond (who played the nerdy Screech) offered up details on cast members' sex games, drug taking and abuse.