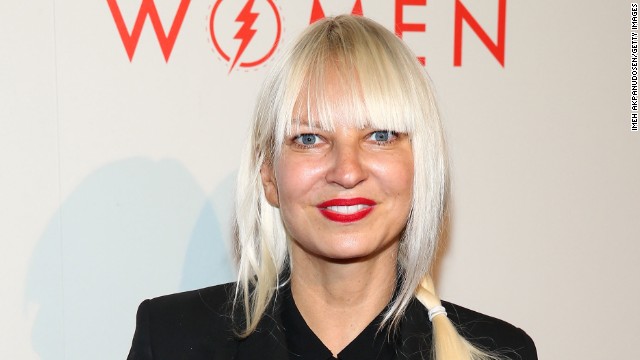 Singer/songwriter Sia got worked up over a New York dry cleaner.
STORY HIGHLIGHTS

(CNN) -- She may be shy about performing, but Sia has no problem expressing her displeasure.

The singer, who has been known to perform her hit song "Chandelier" with her back to the audience, used her social media heft to get back at a New York dry cleaner that she says did her dirty.

On Tuesday, she tweeted, "suggestions for revenge/pranks on dry cleaner who ruined favorite things and won't take responsibility? Please discuss" to her more than 465,000 followers.

After a follower responded, "Tweet the yelp link so we can descend en masse," the singer tweeted, "BEST SUGGESTION!! Please write ridiculous terrible reviews HERE" with a link to the Yelp review site.

@Sia Tweet the yelp link so we can descend en masse

A few fans took Sia up on it. Buzzfeed posted some of the negative reviews, including one from someone who claimed to have been murdered at the establishment. But it appears the singer got over it after one follower tweeted the suggestion "Count to 10 and move on," to which Sia responded, "Moving on. thanks guys!"

Moving on. thanks guys!

So was it cool or not for Sia to encourage her followers to take the business through the wringer?