"Uncomfortable, odd and eerily interesting," is how public relations agent Simone Smalls summed it up in a tweet. "Not quite sure what to feel. #MissingMJ"

Uncomfortable because Jackson died nearly five years ago while preparing for a comeback tour. His remains are resting in a crypt in a Forest Lawn mausoleum. 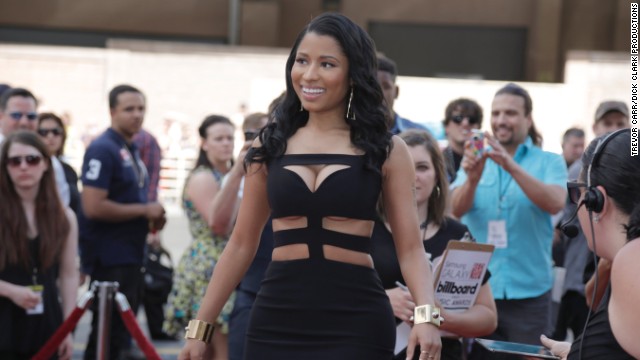 Nicki Minaj arrives for the 2014 Billboard Music Awards at the MGM Grand Garden Arena on May 18, 2014, in Las Vegas, Nevada. Click through to see some of the other celebrities who made an appearance. 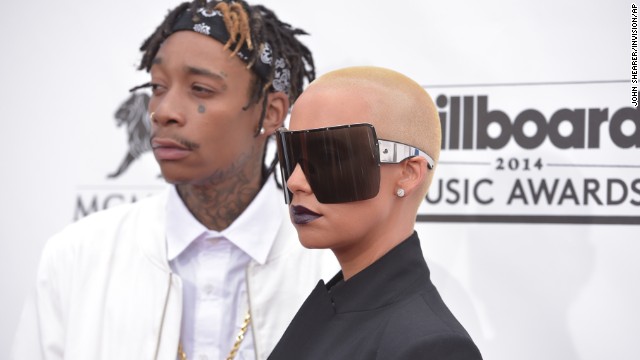 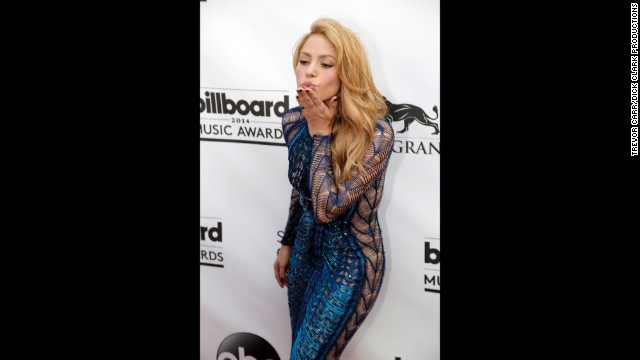 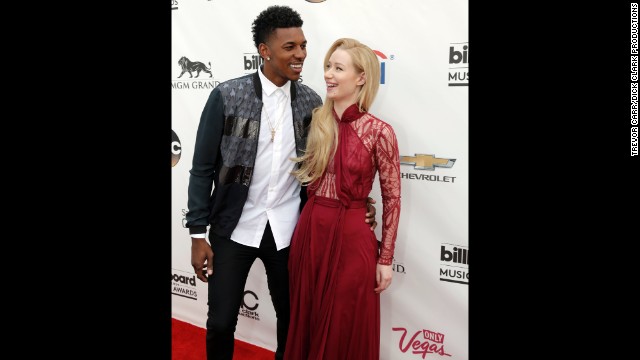 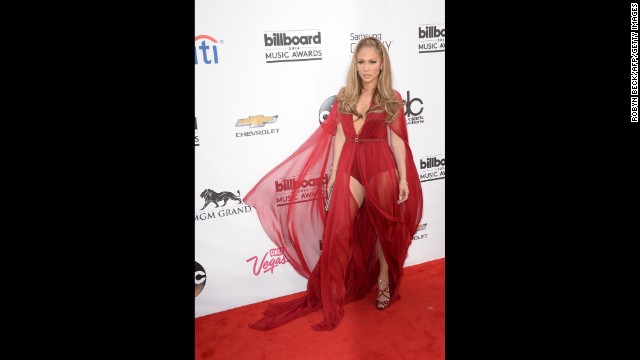 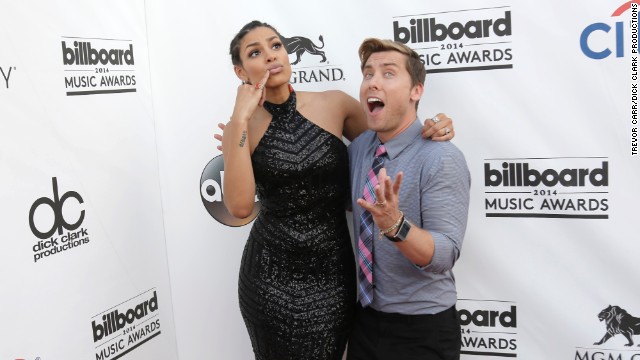 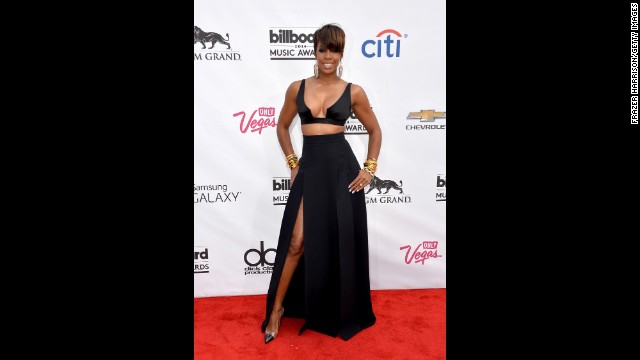 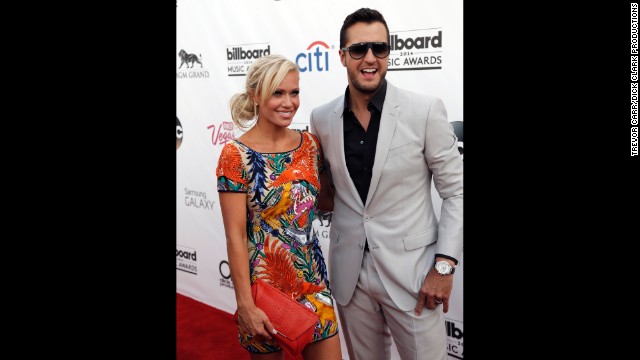 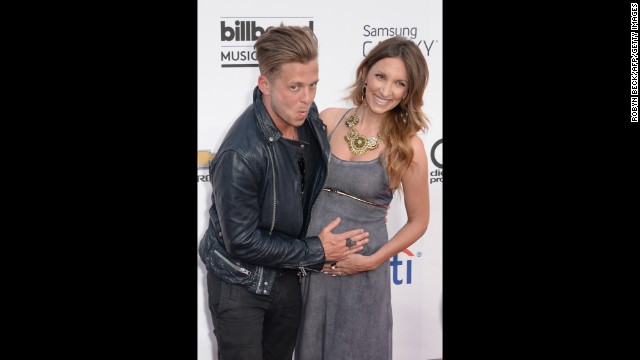 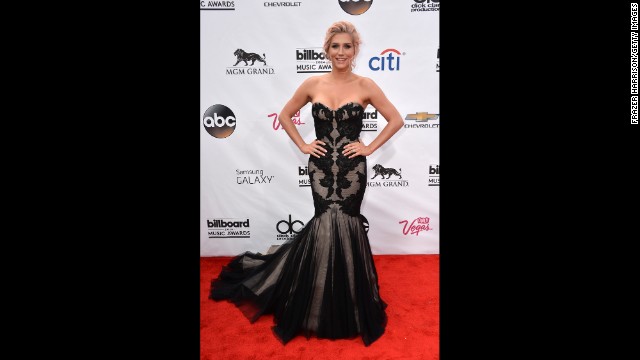 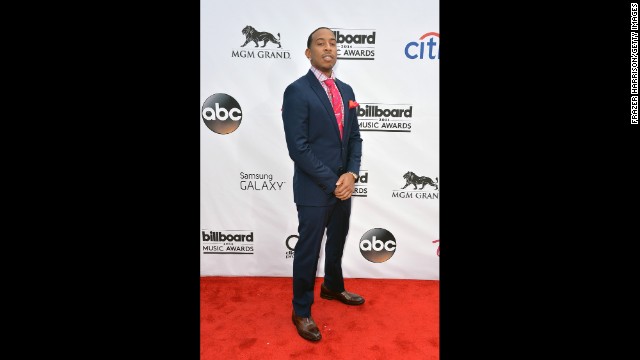 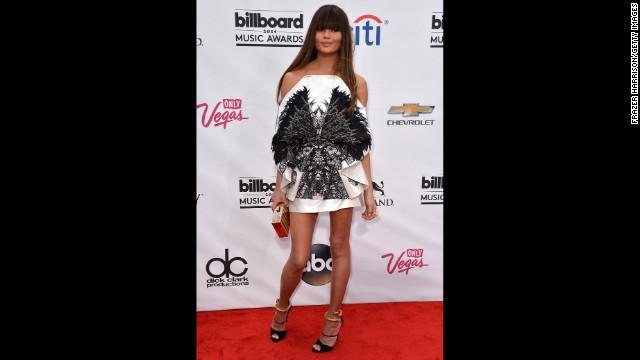 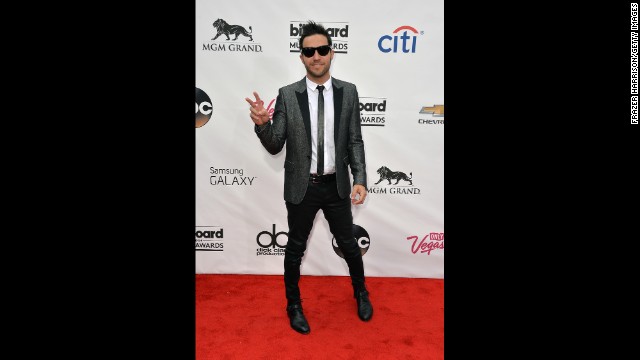 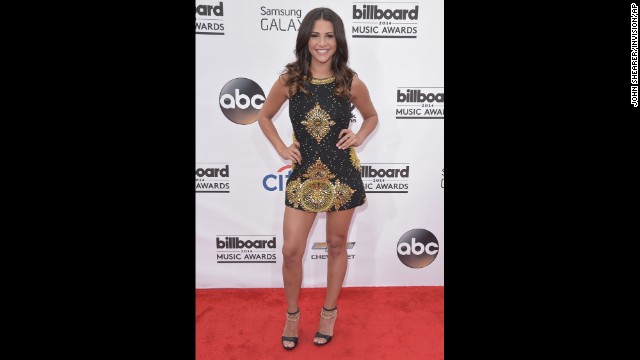 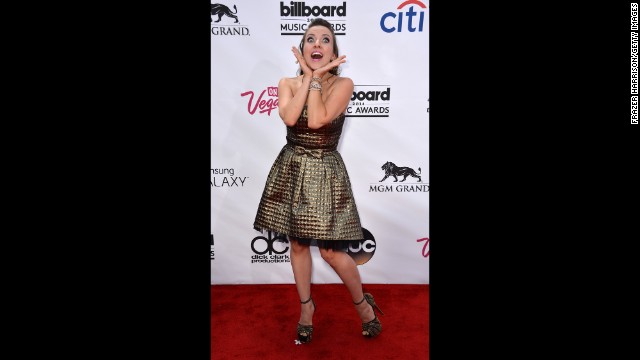 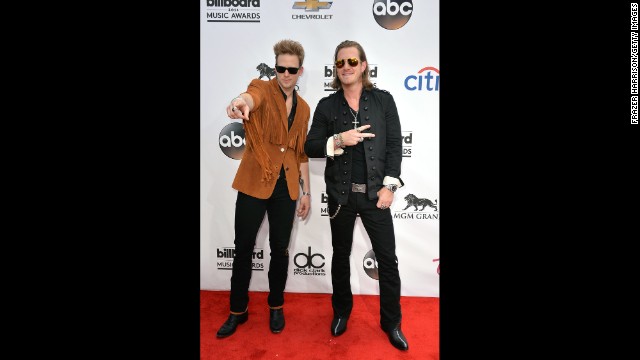 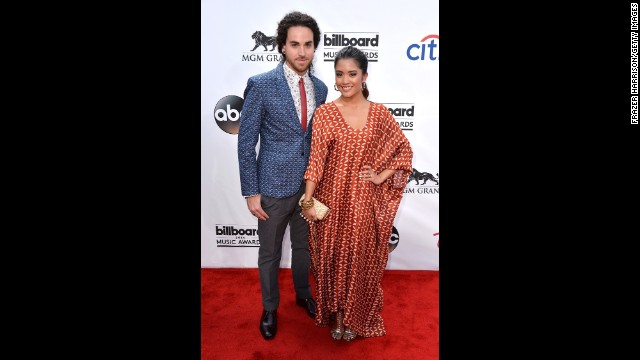 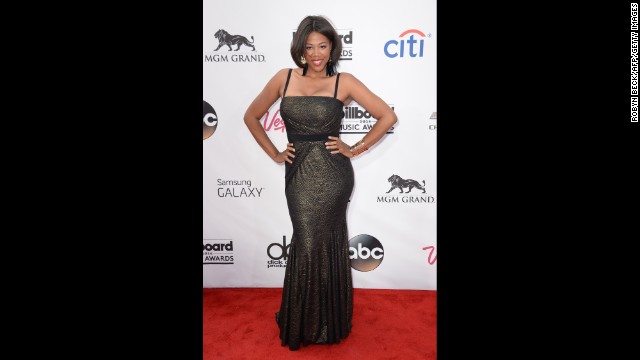 But technology tricked viewers -- and the celebrity audience in the MGM Grand Garden Arena in Las Vegas -- into suspending disbelief for a few minutes to watch the pop icon onstage dancing and singing his "new" song "Slave to the Rhythm."

Ludacris, the rapper-actor who hosted the show, actually introduced it as "Live from the MGM Grand, Michael Jackson."

The dance moves were not really Michael Jackson's but apparently those of a stand-in performer who recreated his steps for a computer that then laid on an image intended to replicate Jackson. But where was the swagger -- like Charlie Chaplin -- that characterized Jackson's cool walk?

"I wish it would have actually looked like him," one fan said.

It was eerily interesting because the illusion was effective if you didn't watch too closely or weren't obsessively familiar with Jackson's dancing, walking and appearance.

"I enjoyed it. Could have had better face but overall it was great. Will have it on repeat," a diehard Jackson fan tweeted.

Imagine Ed Sullivan confusing the Beatles with the Beach Boys when he introduced the British group's first live U.S. television performance 50 years ago. That's the modern equivalent of what Kendall Jenner did at the Billboard Awards.

The reality TV personality, model and Kardashian half-sister caught herself halfway through introducing the Australian boy band 5 Seconds of Summer as One Direction. "Now, we welcome One... Guys, I'm the worst reader!" Jenner said as she dived below the camera shot. She quickly tossed to a video of the group -- which included a short clip comparing their arrival in the United States to the Beatles' 1964 invasion.

Jenner never fully recovered. The television audience only heard her say "of Summer" when she resumed the intro after the video.

Twitter had a blast with the 18-year-old's flub. Two hashtags soon trended: #kendallyouhadonejob and #KendalljennerItsFIVE

I got my party pants on #Billboards http://t.co/C1dnDHaDXL

But many -- including Jenner herself -- agreed on one thing. Kendall Jenner looked great on the red carpet.

Lorde wants you to know she's no longer the young 15-year-old who recorded "Royals," a song that spent much of last summer at the top of the charts and was honored Sunday as the "top rock song."

"What I wanted to say was that I am 17 and a half now," Lorde said as she accepted Billboard's top new artist award.

When laughter erupted with that remark, she stopped to say "that wasn't a joke."

Lorde's said she's had "the opportunity to grow and learn as a new artist" in the last year "in the spotlight."

but srsly you guys i meant what i said in my speech! THANKYOU for giving me a chance to grow and get better - it's all you.

She later performed "Tennis Court," another song from her younger years.

The irony not lost on the Billboard audience is that many people are surprised to learn that the mature talking-acting-looking New Zealander is actually a teenager.

Justin Timberlake: 'I Want to Thank Everybody on Earth...Except Donald Sterling'