The words and comedy of Sid Caesar 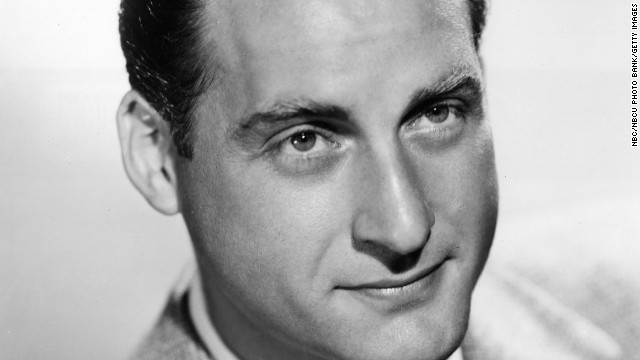 Sid Caesar was one of the first stars of television.
STORY HIGHLIGHTS

The comic, writer and star of "Your Show of Shows" who died Wednesday knew his way around a punch line. Here are just a few of his pithy quotes and clips of some of his performances:

"Comedy has to be based on truth. You take the truth and you put a little curlicue at the end."

"If you listen to a language for 15 minutes, you know the rhythm and song."

"When I did comedy I made fun of myself. If there was a buffoon, I played the buffoon."

"There's a now, a was, and a gonna be. Now is now, and after now is a was. And what comes after the was is a gonna be. It hasn't happened yet. It's gonna happen as soon as the now is over. But if you have a good now, you're bound to have a good was and a good gonna be."