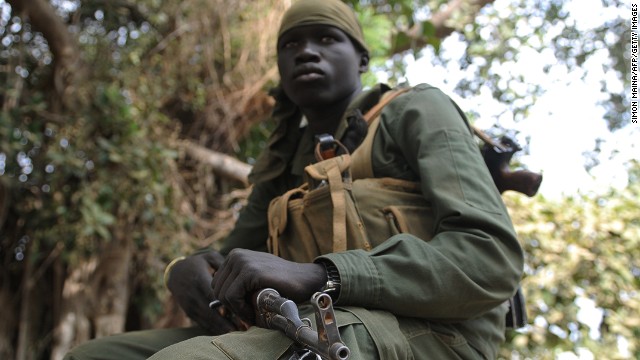 (CNN) -- Between 200 and 300 women and children who were fleeing fighting in South Sudan drowned when an overloaded ferry overturned on a river, a South Sudanese army spokesman said Tuesday.

The accident happened Saturday on the White Nile River near Malakal in the northeast of the country, said Col. Philip Aguer of the Sudan People's Liberation Army.

Aguer said he was aware of only two survivors, both crew members. The passengers were all civilians.

Talks begin in hopes of halting descent 'into collapse'

Representatives of South Sudan's government and rebels have been meeting for talks in the Ethiopian capital, Addis Ababa, but there has been no cease-fire reached.

The violence has displaced more than 350,000 people, according to the U.N. Food and Agriculture Organization, and sparked a humanitarian crisis.

The U.N. agency appealed Monday for $61 million to help it provide food assistance to those in need.

Even before the violence broke out last month, some 4.4 million people were expected to face food insecurity this year, an agency news release said. Now many more are at risk of hunger.

"It is essential that security and stability return to South Sudan immediately so that displaced people can return to their homes, fields, herds and fishing grounds," said Sue Lautze, the U.N. agency's representative in South Sudan.

"Timing is everything; there are fish in the rivers now, pastoralists are trying to protect their herds and the planting season for maize, groundnut and sorghum starts in March."

South Sudan seceded from Sudan in 2011 after decades of war, making it the world's youngest nation.