Five reasons James Avery was one of the greatest TV dads 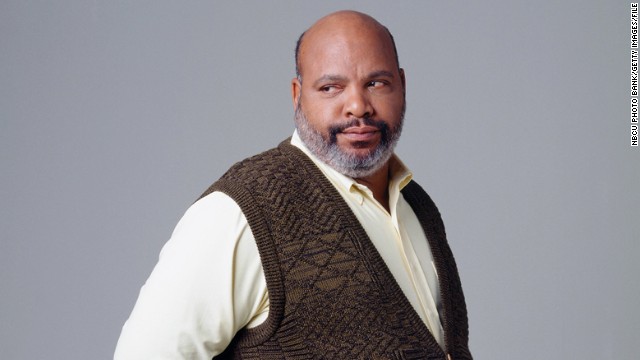 James Avery, who died at 68 on December 31, portrayed one of the most beloved fictional dads on TV as "The Fresh Prince of Bel-Air's" Philip Banks. With his combination of heart, humor and awesome sweater collections, Avery's Uncle Phil is one of our favorite TV dads. 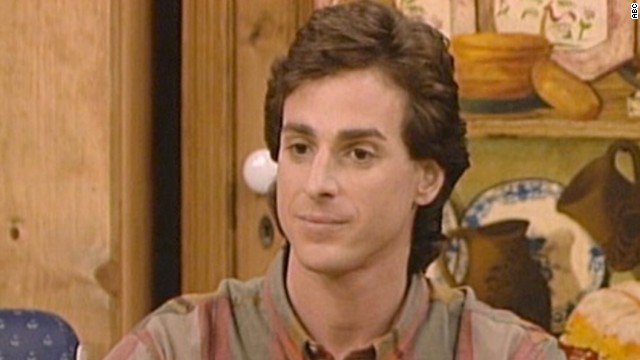 He didn't let D.J. go to school wearing a crop top, or skip class to get Stacey Q's autograph, but he was a pretty rad dad. On "Full House," this single father (Bob Saget) and morning talk show host taught the value of spring-cleaning, along with life lessons such as, "Don't back a concrete mixer into the kitchen." Just don't move the baking soda in his sock drawer. He'll notice. 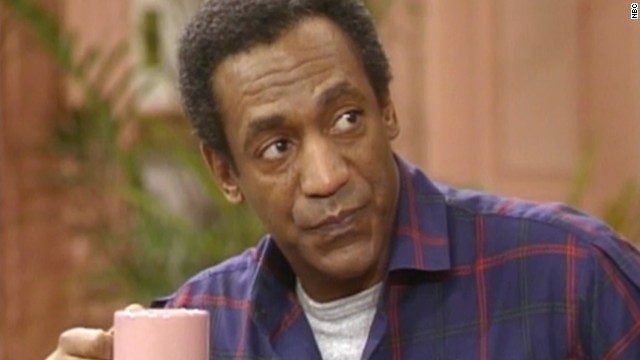 Who could forget this colorful sweater-wearing, jazz-loving doc from Brooklyn? Actor Bill Cosby became one of TV's favorite dads when he served up tough love to his five children on "The Cosby Show." He set the tone when he famously admonished his son, Theo, for his messy room in the pilot episode. He said, "I brought you into this world, and I'll take you out." Plus, he deserves credit for coming up with a pretty creative punishment for underage drinking. Right, Vanessa? 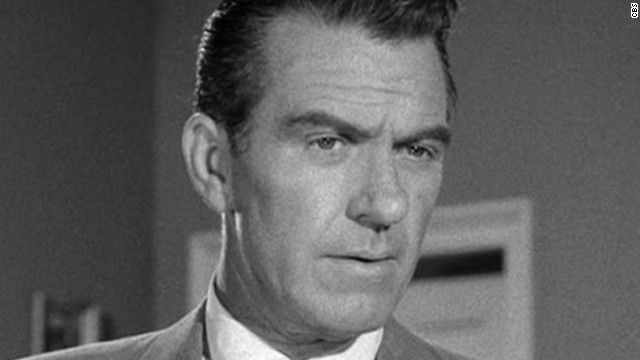 Long held as the prototype for the "perfect dad," Ward Cleaver (played by Hugh Beaumont) has resonated with families for decades -- from Mayfield to Miami. On "Leave It to Beaver," he was the paradigm of sage advice and discipline for Wally and Beaver. Not to mention, he was a whiz on the barbecue. A stiff white collar has never looked so good ... or paternal. 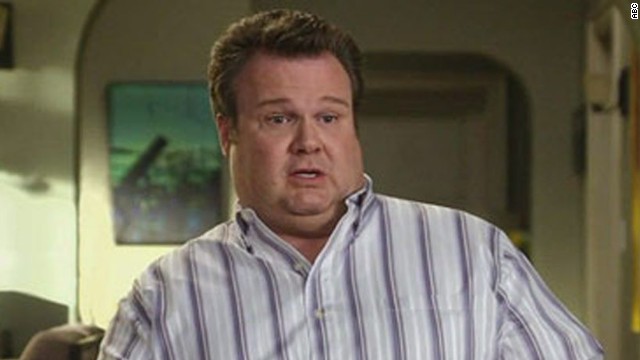 It's hard to honor just one dad from "Modern Family," but Cam's (Eric Stonestreet) never-ending devotion to adopted daughter, Lily, has landed him on our list. He won us over when he carried out "every father's dream" by building Lily a princess castle. It's hard to get sick of his pastel button-down shirts and charming insecurities. Cam put it best when he said, "I'm sort of like Costco. I'm big, I'm not fancy, and I dare you not to like me." 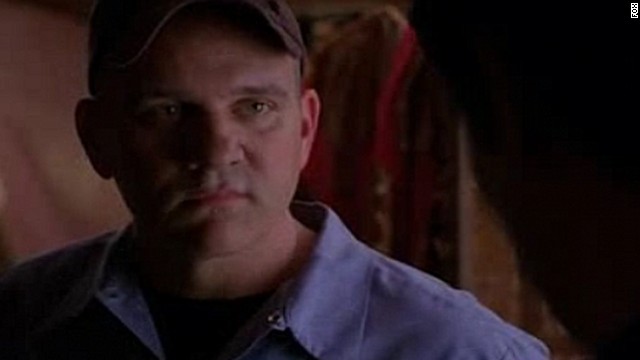 This blue-collar dad (played by Mike O'Malley) tore audiences' hearts out (in the best possible way) when his son, Kurt, came out to him during the first season of "Glee." The single dad put his football dreams for Kurt aside, saying, "If this is who you are, I love you just as much." 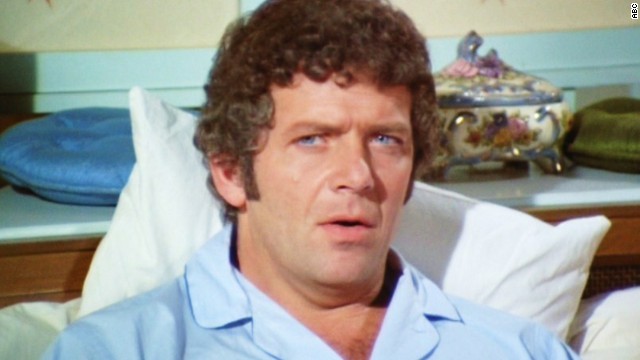 There aren't many men who could handle six children, a wife, a dog and a career as an architect, all while wearing tight plaid pants. Mike Brady (Robert Reed) took everything in stride on "The Brady Bunch." From camping in the Grand Canyon to grappling with the curse of the tiki idol in Hawaii, Mike endured the occasional headache while remaining hopelessly devoted to Carol. 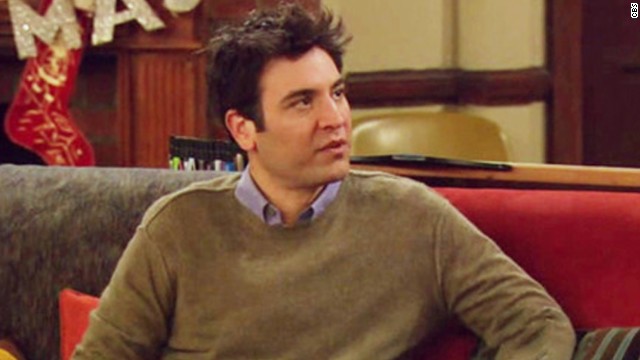 We haven't technically seen his dad skills in action yet, but any guy who spends seven seasons telling his kids the story of how he met their mother can't be a bad dad. On "How I Met Your Mother," Ted (Josh Radnor) is adorably unlucky in love, but the audience knows it won't last. Future Ted's voiceover (Bob Saget) is endearing and funny as he shares stories about his single life in Manhattan. 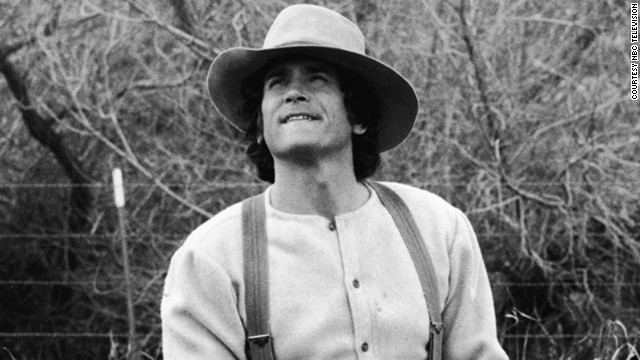 Michael Landon as Charles "Pa" Ingalls on "Little House on the Prairie" made many of us wish we lived on the frontier. He was just the greatest dad. 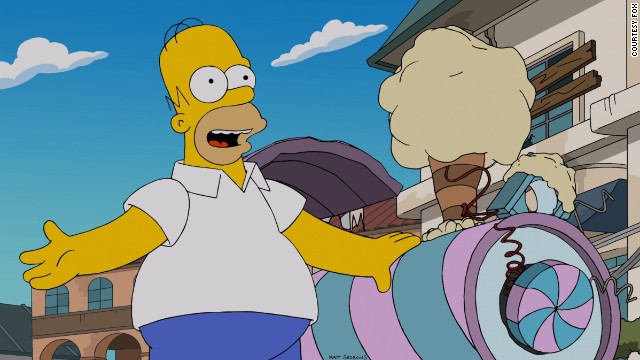 How can you not love Homer Simpson as much as he loves donuts? While not the sharpest knife in the draw, he definitely loves his wife and kids. 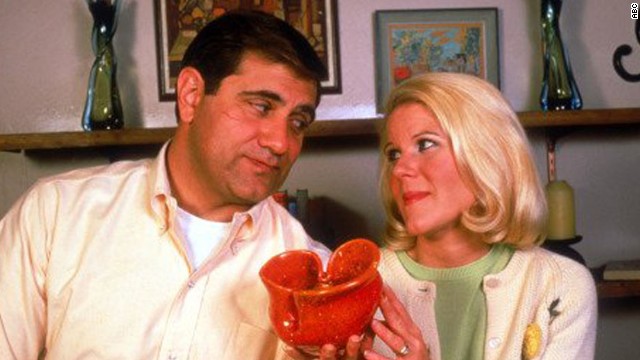 (CNN) -- James Avery was a prolific and versatile actor during his 68 years, but he's best known to several as Uncle Phil.

A classically trained thespian, Avery filled the role of the tough but caring head of the Banks' household on the '90s sitcom "The Fresh Prince of Bel-Air" for six years. Along the way, he crafted a character that stands apart as one of the greatest fictional dads on TV.

His costar Joseph Marcell, who portrayed the family butler Geoffrey, had it right when he said that Avery "strove to present an Uncle Phil that everybody wishes was their uncle." As a result, his death this week has left a lot of fans feeling as though they've lost a family member.

Every "Fresh Prince" fan probably has his or her own reasons why Uncle Phil was at the heart of the memorable comedy. Here are our top five:

In case you missed "Fresh Prince" during its run from 1990 to 1996, or somehow have escaped the endless repeats on basic cable in the years since, here's a recap of the premise: Now-famous blockbuster actor Will Smith portrayed a mischievous Philadelphia teen who was sent to live with his rich relatives in Bel-Air. Cue the culture clash as free-spirited Will had to adjust to his Uncle Phil's rigorous rules.

Most of the humor came from that dynamic, but when Will -- and, often, Phil's son Carlton (Alfonso Ribeiro) -- really needed him, he didn't hesitate to help them out. That was established clearly with an episode in season one, when Phil came to Will's rescue at a pool hall after the kid lost money and a car to a hustler.

2. Underneath his grizzly exterior was a sensitive role model.

Although Uncle Phil and Will had their fights, the lawyer and eventual judge became a father figure for Smith's character.

This was shown in one heartbreaking season four episode, when Will's biological father re-enters the picture only to leave his son once again. A distraught Will turned to his uncle, who readily embraced him. No matter how many times we watch this, we always get misty.

Every so often we saw glimpses of Uncle Phil's soft side, but it was his stern parenting style that always left us in stitches. Take, for example, the way he handled one of Carlton and Will's failed schemes in season two:

Or how he completely shut down this guy's attempt to smoke in an elevator ... and then took his phone:

And how could we forget his confrontation at a police station in season one?

4. He had a go-to move for kicking people out of his house.

Whenever you saw Will Smith's real-life friend and recording partner DJ Jazzy Jeff on-screen in "The Fresh Prince of Bel-Air," you knew he wasn't going to be around for long. The running gag on the sitcom was that Jazzy Jeff's character, Jazz, was always getting thrown out of Uncle Phil's mansion. It happened so often it became a patented move.

5. He could bust a move when he wanted to.

Uncle Phil was constantly getting ribbed by his family -- and especially Will -- about his weight, but the regal patriarch wasn't without a sense of humor.

Will brought it out of him with this classic dance scene from season five.