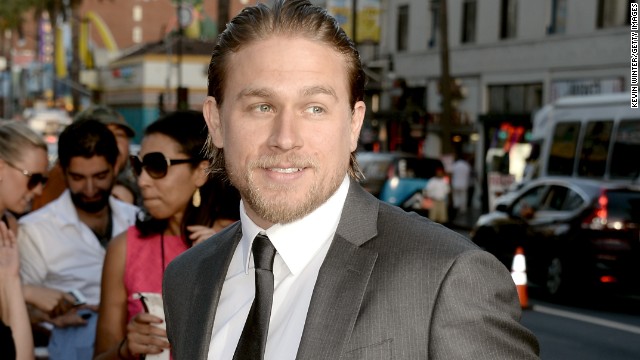 OK "Fifty Shades of Grey" fans, it looks like some of you have gotten your wish. Charlie Hunnam will not be playing Christian Grey in the big-screen adaptation of E.L. James' best-selling novel. You can once again start fantasizing about who might snag the role instead. Here are a few names that have come up. 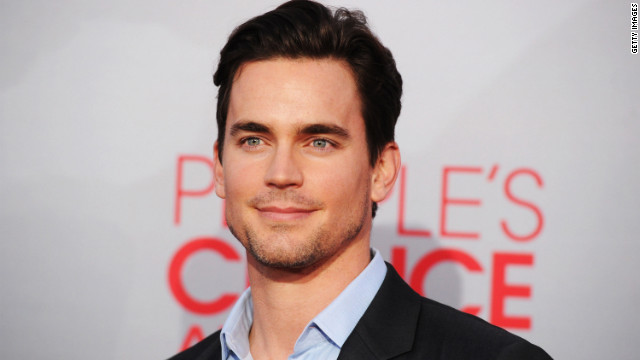 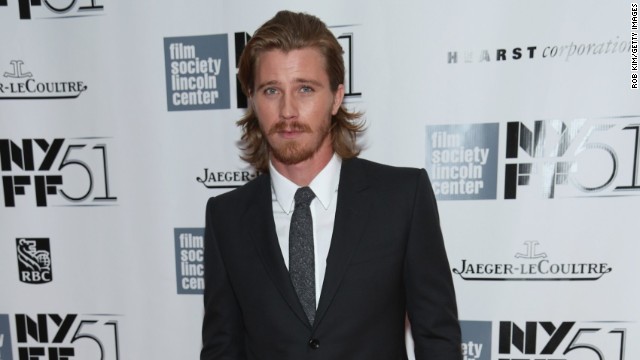 Garrett Hedlund steamed up the screen in "Tron: Legacy" and "Troy." He definitely has the looks for the role. 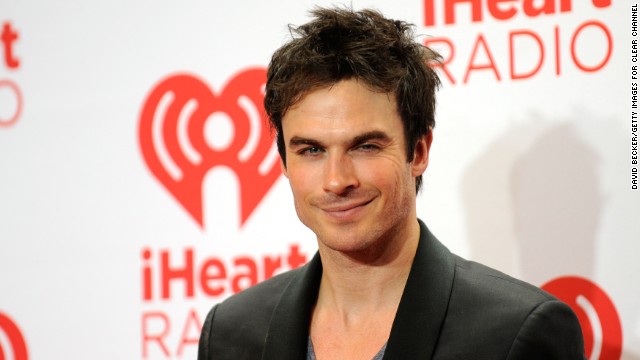 The devilish look of Ian Somerhalder has served him well on the TV series "The Vampire Diaries." He could bring that to the role. 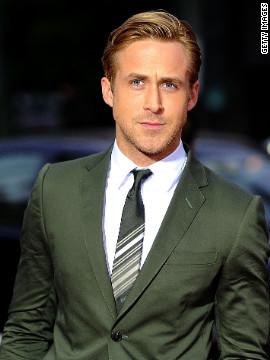 Need we plead our case for Ryan Gosling? 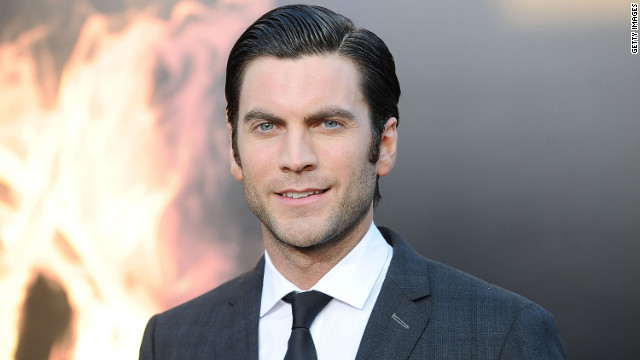 With "The Hunger Games" under his belt, Wes Bentley could have taken on the role. 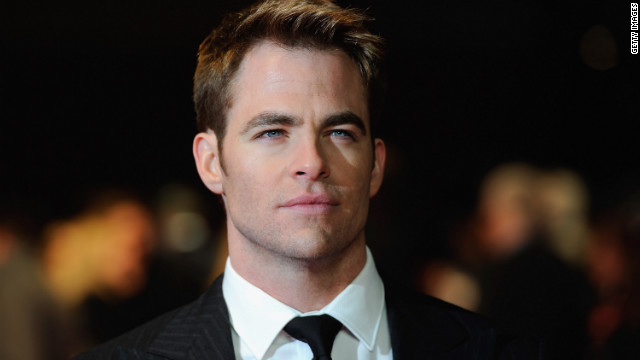 He's shown his range from "This Means War" to "People Like Us," so we know Chris Pine could have taken on Grey. 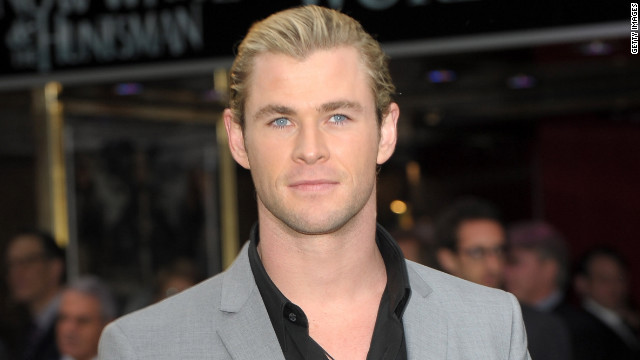 (CNN) -- "Fifty Shades of Grey" fans are hot -- and not for the reason you might think.

The front-runners for the gig appear to be "White Collar" star Matt Bomer and Alexis Bledel, who is best known from the hit TV show "Gilmore Girls." There is even a Change.org petition demanding that the roles be recast and given to that pair.

As we learned with the drama that became "Batfleck" (yes, that's henceforth the term for the madness that went down when it was announced that Ben Affleck would be playing Batman) people take very seriously these casting decisions -- especially when it's a pair of characters they have been fantasizing about.

Therefore it seems like just about everyone has "Fifty Shades" opinion. And Twitter lit up with them, from the serious to the semi-joshing.

Not sure about the #50ShadesOfGrey casting, not seeing it. I always thought it was @RyanGosling part hands down. Oh well!

No but seriously. I demand a re-cast of 50 shades of Grey. Those roles were mean for Alexis Bledel and Matt Bomer dammit! 😠😡

Congrats to Charlie Hunnam on the 50 Shades of Grey role. It was a tough fight but the actor with the longer hair won. #bummed

But not everyone was bummed about it.

Johnson's mom, actress Melanie Griffith, appears to be thrilled. She tweeted "My beautiful child Dakota has been chosen to play Anna [sic] Steele in 50 Shades!!! Look out world! Here she comes!!! #proud mama."