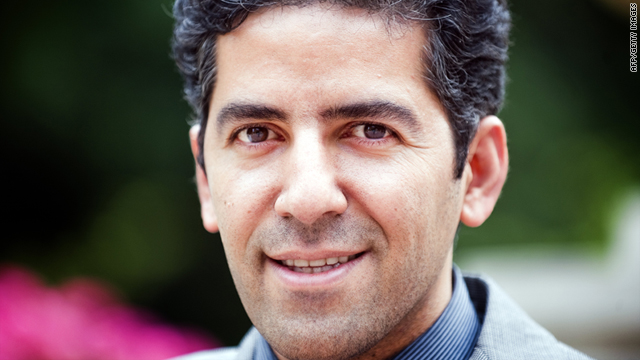 (CNN) -- Arash Alaei, a pioneering HIV and AIDS doctor, has been released from an Iranian prison, his family said Sunday.

Both he and his brother, Kamiar Alaei, who is also a doctor, were arrested in 2008. They were charged with "communication with an enemy government" and for trying to "overthrow the government," according to Kamiar.

Kamiar Alaei served most of a three-year sentence and was released in October 2010. Since then, he has fought for his brother's freedom.

"My dearest friends, colleagues and family thank you so much for your tireless help and support. I am pleased to share our happiness that my brother got released today. I am very happy that other prisoners got released, too and now their parents, family members and friends got reunion after a while. What a lovely day!" he wrote on his Facebook page.

A post attributed to the Alaei family said that Arash was released after spending 1,160 days in prison.

The brothers have been called pioneers for their community-based approach to HIV and AIDS in Iran.

Since opening a hometown clinic in 1999, the men raised awareness about HIV, dispelling myths about the virus and treating people who are shunned because of it. They also reached out to their neighbors in Afghanistan and Tajikistan and worked with medical universities in Europe and the United States.

"I have to be clear," he said then. "All our work was focused on health and science. It was never about politics. When we were arrested, I was shocked and I thought they must have the wrong people."