Iran rejects U.S. claim it is supporting insurgents in Iraq 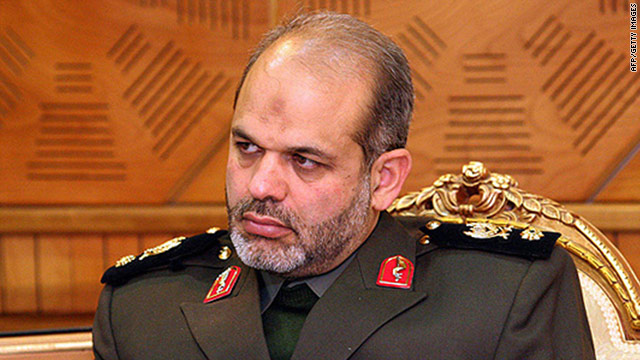 Vahidi said the United States was trying to sow discord among the countries in the region. His comments came after U.S. Defense Secretary Leon Panetta became the latest U.S. official to reiterate that Iraq needs to crack down on armed factions that have been targeting U.S. troops with Iranian-supplied weapons.

"We are very concerned about Iran and weapons they are providing to extremists here in Iraq, and the reality is that we've seen the results of that," Panetta told troops in Baghdad Monday. "In June, we lost a hell of a lot of Americans."

The U.S. force of 46,000 has come under increased attacks in recent weeks.

Earlier this month, Joint Chiefs Chairman Adm. Mike Mullen said any potential agreement with Iraq for U.S. forces to stay on beyond the end-of-the-year deadline must confront the issue of Iranian involvement.

He added that Iran had made a decision in 2008 to scale back its involvement in Iraq but had recently stepped up its activities, possibly so it could claim credit for the American withdrawal.

Tehran has said Washington, with its accusations, is trying to project the blame for U.S. troop deaths elsewhere.