Israel to join sanctions against Iran 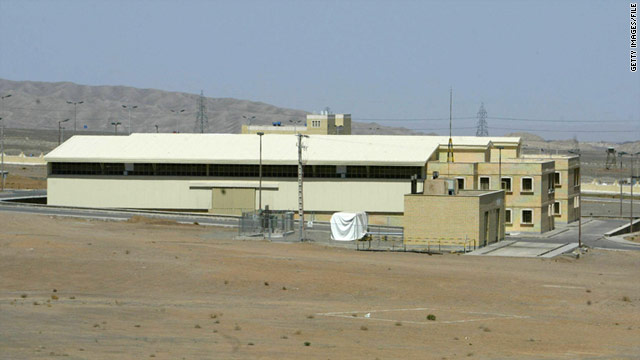 Jerusalem (CNN) -- Citing the need to bring its policies in line with the United States and Europe, the Israeli government indicated Thursday that it will move to join international sanctions against Iran.

Israeli foreign ministry spokesman Yigal Palmor said that while there was no direct or indirect trade between Israel and Iran, there was no legislation that specifically outlawed it.

"We know that the international community has been tightening the sanctions on Iran and as it turned out, to everybody's surprise, that there is a lacuna in the penal code in Israeli law," Palmor said.

The government is working on draft legislation that will fill that gap and match recent laws passed in the United States and the European Union, Palmor said, but he said existing Israeli security procedures already prevented Israeli firms from doing business with Iran.

Israel has been one of Iran's fiercest critics and has repeatedly said the international community is not doing enough to impose tough sanctions to stop Tehran's nuclear program, which it believes is aimed at building nuclear weapons.

Meir Javedanfar, an Iranian-Israeli political analyst who has written extensively about the two countries, said that while the practical effect of formalized Israeli sanctions would be minimal, it was "important that Israel is doing at least what the U.S. and the European countries are doing" to maintain credibility in its repeated insistence that the world take action against Iran's nuclear program.