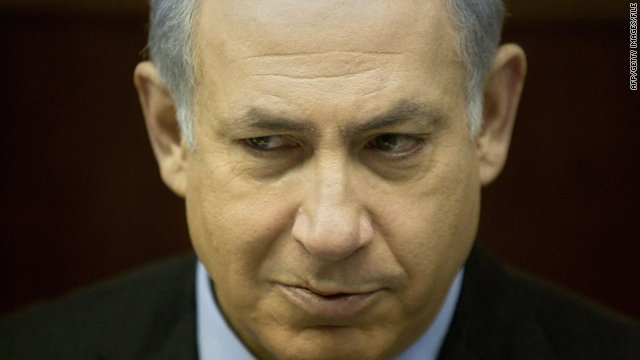 Jerusalem (CNN) -- Israel was silent Friday as a week of massive street protests engulfed the streets of Cairo and other Egyptian cities.

Neither officials from Prime Minister Benjamin Netanyahu's office nor the Israeli foreign ministry offered any public comment on the growing political instability in Israel's most important regional ally .

After the first day of Cairo street protests on Tuesday, Israeli Knesset member Benjamin Ben-Eliezer, known as the Israeli politician with the closest ties to Egyptian President Hosni Mubarak, told Israeli Army Radio that he did not believe the demonstrations would bring down the regime for lack of a viable leadership in the opposition.

"There is no leading figure that can lead the wave of protests till the regime falls," he said. "This is not a regime of one person, but it is backed by the army, the intelligence agencies and the secret service.".

It was an assessment shared by more than a few Israeli analysts and government officials, but by Friday night, underscoring just how rapidly events were moving, Arab affairs analysts for the two major Israeli television networks were talking about the possibility of Mubarak being forced from power.

While the relationship between Israel and Egypt is frequently described as a "cold peace," the two countries maintain significant intelligence and security ties.

In addition to its role as facilitator in on-and-off-again talks between the Israelis and the Palestinians, Egypt shares a number of mutual interests with Israel, including curbing the influence of Iran in both Lebanon and Gaza.

The two countries signed a historic peace agreement in 1979, and during his 28 years in office, Mubarak has worked with eight Israeli prime ministers.