Soldiers killed, injured after explosion at a Russian firing range 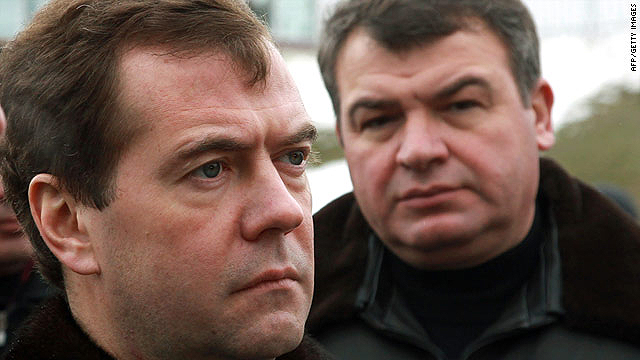 (CNN) -- Six Russian soldiers were killed and another 12 injured by an explosion during the disposal of ammunition at a firing range, the Russian Defense Ministry said Tuesday.

A commission, led by Southern Military District Commander General Alexander Galkin, has been ordered to the scene at the Ashuluk firing range by Russian Defense Minister Anatoly Serdyukov, a press statement said.

Criminal and military investigators were dispatched to the explosion site, which is located in the southern region of Astrakhan, according to the Russian Investigative Committee.

The explosion is the third this summer at a Russian munitions depot.

In early June, a series of explosions and a subsequent fire at an artillery depot in the region of Bashkortostan injured twelve people and burned down 40 buildings.

One hundred people were left homeless.

A day later, fifty-seven people were treated for injuries related to a fire at an army munitions depot in Russia's western Ural Mountains region, authorities said.

It started after munitions stored in wooden containers exploded, said Grigory Rapota, the plenipotentiary representative in the region for Russian President Dmitry Medvedev.

The fire forced the evacuations of 28,000 people within a 10-kilometer (6.2 mile) radius of the depot at the military base in Pugachevo, located east of Moscow.