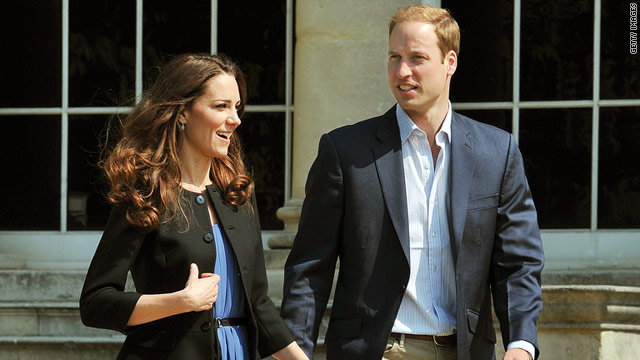 London (CNN) -- Newlyweds Prince William and Catherine, Duchess of Cambridge, have returned to the United Kingdom following a 10-day honeymoon to the Seychelles, according to a statement issued Saturday by Clarence House.

"The couple thoroughly enjoyed their time together, and they are grateful to the Seychelles government for their assistance in making the honeymoon such a memorable and special 10 days," the statement said.

The couple's trip to the Seychelles, an Indian Ocean resort island chain known for its pristine beaches, had been kept under close wraps by Clarence House, which confirmed the destination only upon William and Catherine's return.

William, the second in line to the British throne, married Catherine Middleton in London on April 29, in a wedding that brought much of the United Kingdom to a flag-waving, street-partying, television-watching halt.

They delayed leaving for their honeymoon until May 10, choosing to spend the weekend after the wedding on vacation in an undisclosed location in the United Kingdom, the royal family said.

William and Catherine are due to visit Canada this summer on their first official tour as a married couple. From there, they will travel to California, royal officials have said.

The prince has never visited the United States in an official capacity, although he has come on a private trip. The July visit to California will be the duchess's first time in the United States, according to royal officials.