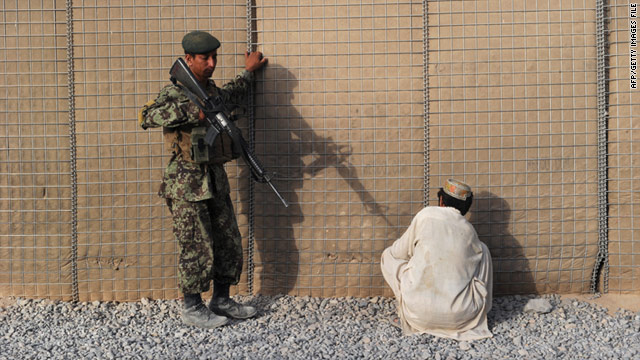 (CNN) -- NATO has suspended the transfer of inmates to Afghan authorities in the wake of allegations of abuse at several Afghanistan prisons.

The move comes after news leaked of an unreleased U.N. report of prisoners at nine Afghan facilities who have been tortured at the hands of Afghan prison guards with electric shocks, beatings and threats of sexual assault.

"We are working on a report on the mistreatment of those in detention and that report is currently being finalized," said Dan McNorton, a spokesperson for the United Nations Assistance Mission in Afghanistan, who declined to discuss specifics of the report.