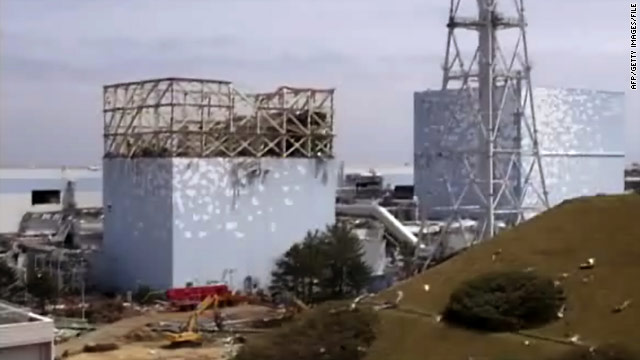 Tokyo (CNN) -- Japan's nuclear safety agency will be placed under the control of the country's Environment Ministry, a top government official announced Monday in a move stemming from the triple meltdown at the Fukushima Daiichi power plant.

Japanese regulators have been accused of being too cozy with the nuclear industry in the years before the March disaster at Fukushima Daiichi, the worst nuclear accident in a quarter-century. Monday's decision will take the day-to-day regulation of nuclear plants out from under the Ministry of the Economy, Trade and Industry, which has promoted the use of nuclear energy, Chief Cabinet Secretary Yukio Edano said.

The plan is to merge the existing Nuclear and Industrial Safety Agency with the Nuclear Safety Commission, a largely advisory body. The new agency should be up and running by April and "will see to it that everything is done clearly," Edano said.

The agency has been tentatively designated the Nuclear Safety Agency, but Edano said he and other Cabinet members hope to add the word "regulatory" to the name before long.

"This agency will be handling regulation, and that is why regulation should be included in the name," he said.

Japan has launched a sweeping review of nuclear power since the disaster at Fukushima Daiichi, which has displaced more than 100,000 nearby residents. Engineers are still working to restore normal cooling in the three reactors that melted down after the March 11 earthquake and tsunami, and to pump out and decontaminate an estimated 100,000 tons of water that has pooled in the basements and service tunnels of the plant during five months of emergency measures.