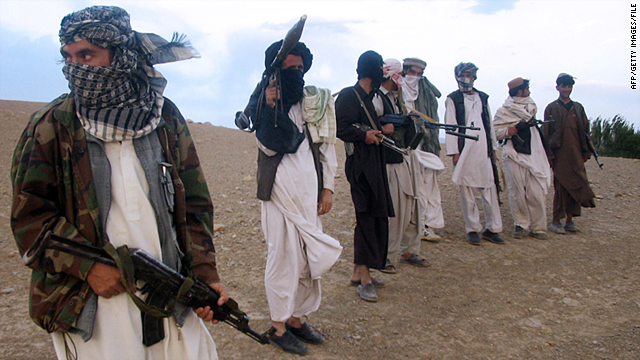 Washington (CNN) -- As the 10-year anniversary of September 11, 2001, approaches, a major think tank is warning the decade-long effort in Afghanistan has failed to stabilize the country and will continue to falter without a major overhaul in international assistance.

In a report released Thursday, the International Crisis Group says that strategies have focused too much on military objectives and not enough on development -- for example, the counter-insurgency military strategy adopted in the 2009 troop surge to fight the expanding Taliban insurgency has not achieved a politically stable and economically viable Afghanistan.

Even as the international community plans to hand over security to the Afghans and withdraw all foreign forces by the end of 2014, the report warns "there is no possibility that any amount of international assistance to the Afghan National Security Forces (ANSF) will stabilize the country in the next three years unless there are significant changes in international strategies, priorities and programs. Nor will the Afghan state be in a position by 2015 to provide basic services to its citizens, further undermining domestic stability."

Despite billions of dollars in humanitarian and development assistance and a boost in civilian personnel to accompany the troop surge, ICG says that the increased civilian presence that accompanied the troop surge was focused too much on delivering quick results.

How safe is Afghanistan?

The report, "Aid and Conflict in Afghanistan," details poorly planned aid programs that are pegged to demonstrating progress on short-term military objectives to route out the Taliban, rather than building good governance and strong institutions that guarantee security and deliver basic services to the people.

Much of the aid is not filtered from the government of President Hamid Karzai in Kabul to the provincial and district level. The programs have neither the input, nor the oversight from local Afghan officials to ensure they are meeting the people's needs and they are undermined by corruption in Kabul. This means local authorities are not gaining the capacity or the means to keep projects running over the long term.

ICG also warned the insurgency is spreading to areas that have been traditionally regarded as safe. This lack of security can further hamper the delivery of humanitarian aid and services and undermine the meager reconstruction and development achievements that have been made.

Additionally, it maintains that "a rush to the exit and ill-conceived plans for reconciliation with the insurgency by the U.S. and its allies could threaten such gains as have been achieved in education, health and women's rights since the Taliban's ouster."