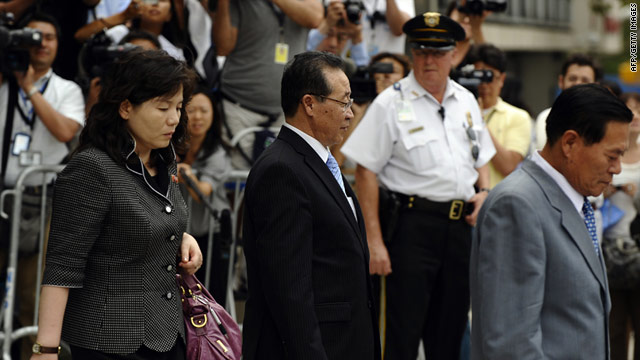 (CNN) -- North Korea reiterated its call Monday for a resumption of six-party talks without preconditions, its state-run news agency reported from Pyongyang.

In addition to the United States and North Korea, the six-party talks involved China, Japan, Russia and South Korea. The goal was nuclear disarmament on the Korean peninsula.

North Korea has called for the resumption of six-party talks without preconditions before. The United States and South Korea, however, have insisted on some tangible demonstration that North Korea is serious about denuclearization.

Secretary of State Hillary Clinton said recently, for example, that the United States hoped to determine in its meetings with the North Korean foreign minister whether North Korea is ready to "take concrete and irreversible steps toward denuclearization."