Madeleine McCann's family plays down reports of spotting in India 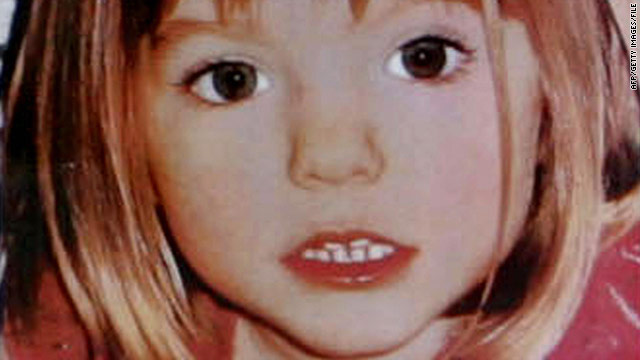 (CNN) -- There is no reason to believe a little girl spotted in India is Madeleine McCann, the British girl who has been missing for more than four years, a family spokesman said Thursday.

Reports of the spotting of a girl bearing a resemblance to the child who disappeared while on vacation with her parents in Portugal sparked a frenzy on Twitter.

But Clarence Mitchell, a spokesman for her parents, Kate and Gerry, said the latest reports were no more credible than other tips that proved incorrect over the years.

"They have learnt not to take these reports seriously," Mitchell said of the parents, adding: "There is nothing to suggest that this is a breakthrough."

He said he was not aware of any requests for DNA to match with the girl seen in Leh, northern India.

A regional police chief in India said he knew nothing about the sighting, the report of which which seems to have originated in an Indian newspaper.

"We have not recovered any girl from Leh," said Abdul Gani Mir, deputy inspector general of police for central Kashmir and Leh.

"There is no question of carrying out DNA when you don't have the girl. I checked and re-checked from my officers on ground in Leh and they have categorically told me they have not recovered the girl," Mir told CNN.

Madeleine McCann was 4 years old when she disappeared from a condo at a resort in Portugal while her parents dined at a restaurant nearby.

Journalist Mukhtar Ahmad in Srinagar contributed to this report.