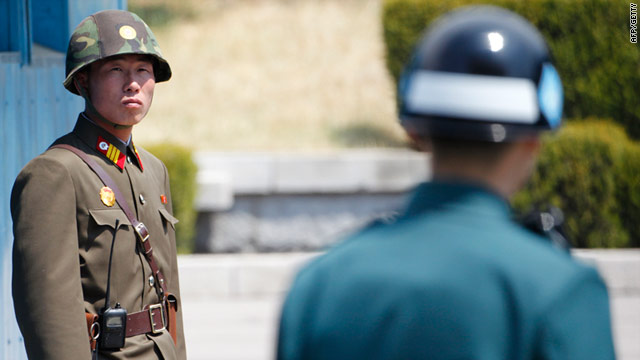 Wi Sung-lac, the chief negotiator for the South in six-party talks on ending North Korea's nuclear program, met with the North's Ri Yong-ho on the sidelines of the regional forum of the Association of Southeast Asian Nations in Bali, Indonesia. The South Korean Foreign Ministry described the meeting as "productive."

The two-hour session was the first such direct meeting on nuclear issues between the two nations since six-party talks broke down in 2008, when North Korea pulled out of the multi-nation nuclear disarmament initiative.

Representatives of the other nations involved in the six-party talks -- the two Koreas, the United States, China, Japan and Russia -- are also in Bali.

Relations between North and South Korea have been more difficult since the sinking of a South Korean warship Cheonan 15 months ago and the shelling of South Korea's Yeongpyong Island last November.

South Korea acknowledged last month having held a secret meeting with its neighbour in May, which it said was aimed at persuading it to apologize for those attacks, in which 50 South Koreans died. North Korea denies sinking the warship.

The North Korean National Defence Commission said the South had asked for a series of summits at the secret meeting.

Until now, the North has refused to discuss its nuclear program one-on-one with South Korea, as Pyongyang has sought to use its nuclear weapons program as leverage in developing relations with Washington, according to the South Korean news agency Yonhap.

U.S. Secretary of State Hillary Clinton is expected to meet with representatives from South Korea and Japan while in Indonesia for the summit.