French president in Afghanistan to meet with troops 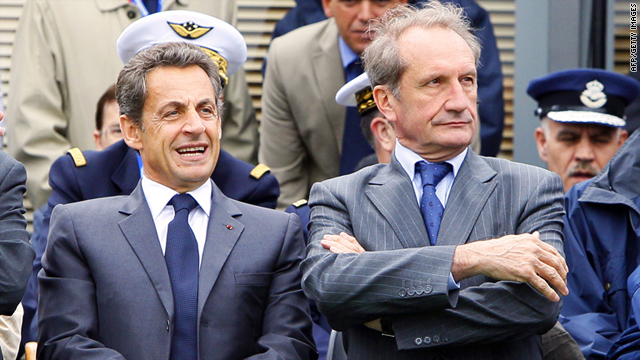 France has said will begin to reduce troop numbers, following a "timetable comparable to the withdrawal of the American troops," according to a statement from the president's office last month.

In addition, French Defense Minister Gerard Longuet told France Info radio last month that all French soldiers could be out of Afghanistan by 2013.

France has about 3,900 troops in Afghanistan, according to the NATO mission there.