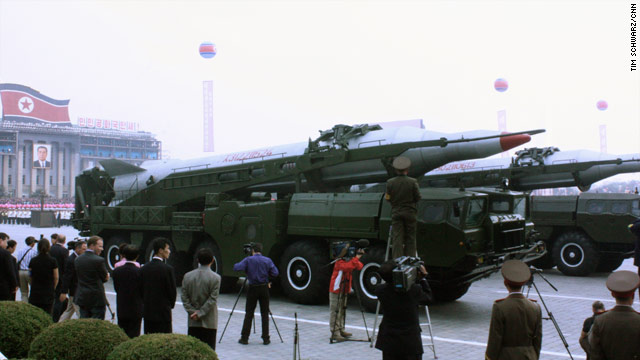 Seoul, South Korea (CNN) -- North Korea test-fired a short-range missile off its western coast in the middle of last week, according to Yonhap News Agency.

Quoting an intelligence source, Yonhap says Pyongyang launched a KN-06 short-range missile in an attempt to improve it and increase its range.

The South Korean Ministry of Defense tells CNN they cannot comment on the report.

Tensions have been high between the two Koreas since two attacks last year killed 50 South Koreans.

North Korea also announced last week it will cut all ties with the South and threatened to strike with military force. It is not the first time Pyongyang has threatened to attack Seoul.